The Oscars for Families Who Only Get to Watch Kids Movies 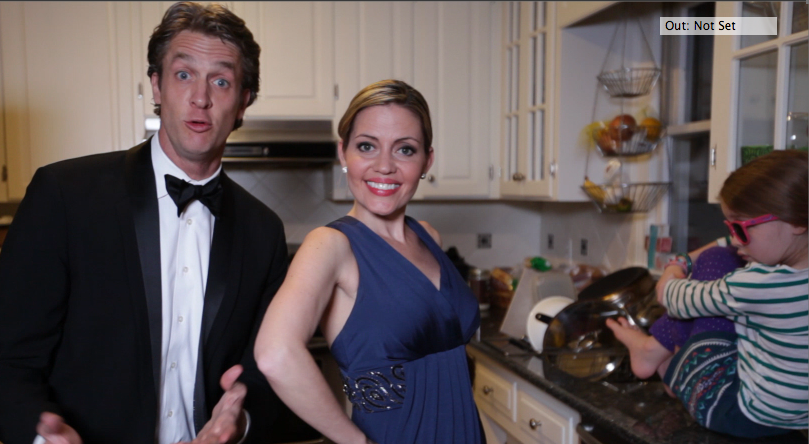 This is off the top of my head, no help from Google or IMDB… which is terrifying.  I’ve watched these way too many times.  Please, comment, share, agree and disagree. and check out our “Next Day Video”

Best Actor – Flint Lockwood, Cloudy with a Chance of Meatballs 2

Flint is freaking hilarious, and a singular unique character.  My daughter rewound his Oscar moment about 27 times. And he showed incredible range moping after not getting the Orange Vest. Sometimes I feel like walking like this…

The upset of the night! Elsa was the clear front-runner with the strong voice and dramatic moments… but it reminded the voters a little too much of “Wicked”… even the signature song felt a lot like “Defying Gravity”.  Anna was also great, but we all know Oscars, even fake ones, go to characters that are mentally challenged.  A cave woman who understands neither fire nor basic geography is Oscar Gold.

I lied.  I did Google the names of The Minions. The Minions of DM2 are simply spectacular.  They do so much with nothing but sounds and motions… their only audible words?  Banana… And Underwear.  If you ever wanted to see their masterful All4One cover with the lyrics subtitled, here you go . Olaf was great and so was Barry… this was the most stacked category, by far.

I don’t have to justify my decades-long crush on Helen Mirren.  It’s part of who I am.  My wife is a aware of it and knows there is nothing she can do to change it.

Shockingly left off the podium for all the individual awards, Frozen wins the big one.  The real Oscars got it right…My personal favorite was Cloudy 2, but anything that gets your son and daughter singing, on average, for 2 hours a day needs some hardware.  Kind of shocking that this is the FIRST ever Animated Oscar going to Disney.  They didn’t have an animated category back in the day, but still surprising.

OK, here is the part where you disagree violently, or rightfully question why I bothered to write this.  Comment Below.