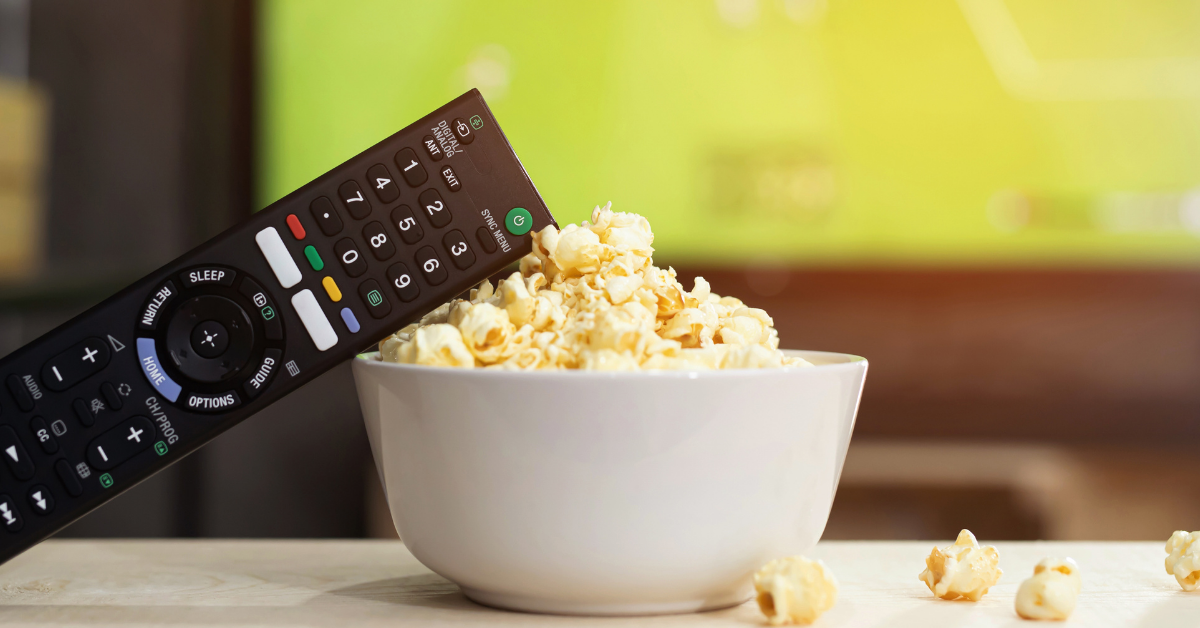 Nowadays, it can be easy to feel like we know everything about our favorite celebrities. We know the names of Taylor Swift’s cats and the fact Tom Brady doesn’t eat strawberries (I know, I don’t get it either). But way back when, before we all started sharing and oversharing, public figures actually had private lives. And that’s why we have biopics to give us a peek behind the curtain.

If you’re looking to learn the story behind a famous name or two, these 10 biopics will make you feel like you were in the middle of all the action:

Which biopic could you watch over and over? Share which movies blew you away in the comments.