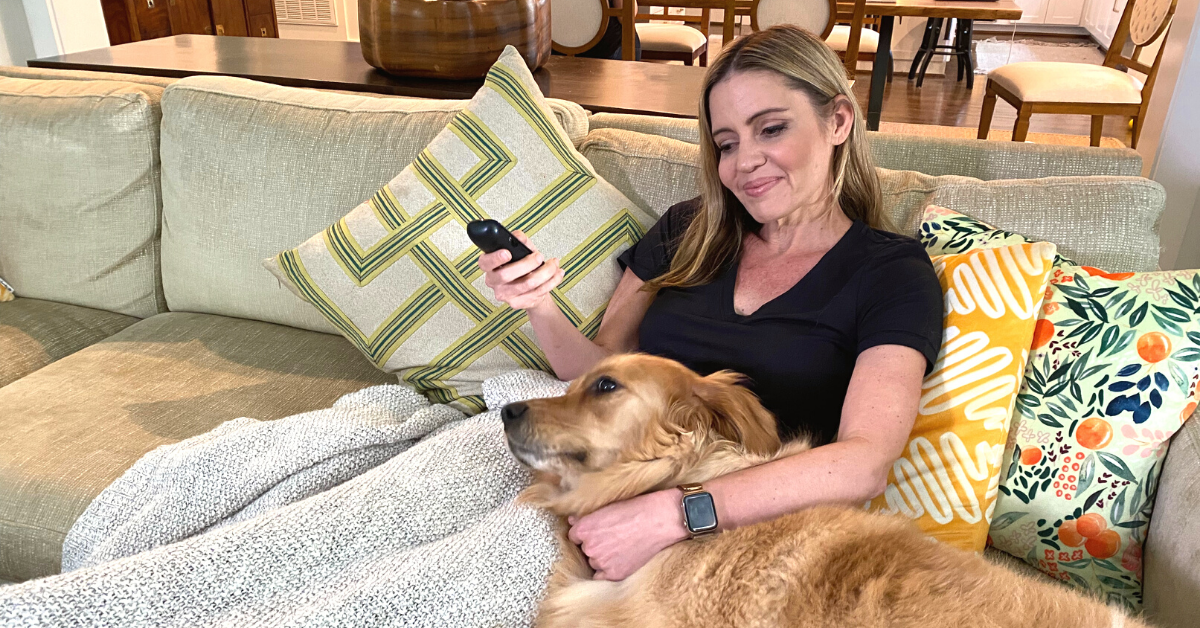 Long weekends were made for movie marathons. Labor Day is coming up and it’s the last long holiday weekend we’ll see for a while (Three cheers for kids going back to school!). And for LDW, you gotta go patriotic, am I right? But I can’t watch Independence Day again. Not twice in one summer. That one is apparently reserved for every Fourth of July until the day aliens actually arrive.

To help you plan your Labor Day movie lineup, here are 10 options beyond the Will Smith/Bill Pullman classic to help you celebrate America (and cope with any unexpected rain that dampens your cookout plans):

Spot any favorites on our list? Let us know which movie always leaves you chanting “USA! USA!” in the comments.