10 TV Shows to Watch With Your Teen 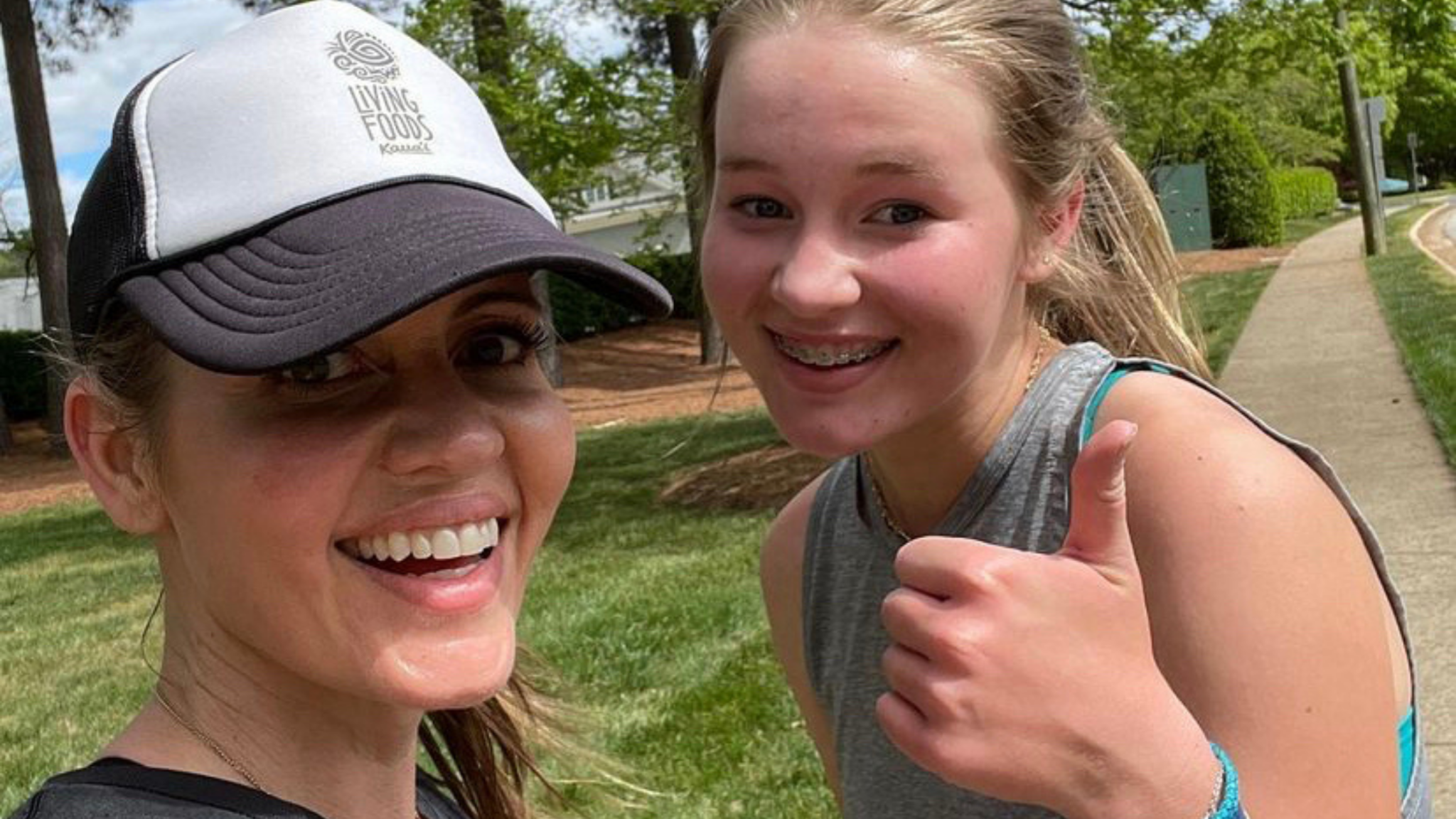 Between the TikTok dances and hatred for the side part, it can be hard to relate to a teenager. And if you’re raising a Gen Z kid like I am, you know there are days we have a blast and days we speak an entirely different language (“cheugy” … what?!).

But I feel lucky that my 14 year old still loves to snuggle on the couch and binge a good show.

We want to laugh but also love it when a show can be the launching pad for a broader discussion at that dinner table.

TV Shows to Watch With Your Teen

It’s a tall order, but these 10 TV shows tick all the right boxes and are mom, dad and teen approved:

Lola and I just finished following the journey of the Rose family from snobby socialites to hometown heroes and loved every second. From Moira’s out-there couture to David’s quippy comebacks, each episode kept us laughing, but the overarching theme of family over things is the best part of this Canadian sitcom.

From blended families to sexuality, there’s hardly a topic this long-running sitcom didn’t cover. Over the course of 11(!) seasons, the three related “modern” families navigated it all in this mockumentary-style comedy that celebrated diversity. While some of the characters’ antics can be over the top, any parent or kid can relate.

3. Never Have I Ever

Travel back to the ‘80s (hi, Winona Ryder) and the Upside Down in this Netflix tribute to old-school sci-fi flicks. It’s just scary enough without being over-the-top or gory and has an engrossing storyline about secret government operations and otherworldly creatures. Nothing — and no one — is what it seems, but the core group always bands together.

The conversation surrounding autism has come a long way in recent years, and seeing characters on the spectrum represented on television only helps further our understanding. In this dramedy, Keir Gilchrist stars as Sam, an autistic teen dealing with all the pressures of high school, including dating and planning for his future.

A lot of shows centered on teens have very affluent settings with a cast dressed in outfits that cost as much as a car. Not very relatable. This series is set in Freeridge, a neighborhood in inner-city Los Angeles, following a group of friends trying to navigate adolescence while dealing with issues like gang violence.

If you were a Friday Night Lights fan, there’s a new teen football drama worth catching up on. Based on the life of NFL linebacker Spencer Paysinger, it’s an account of his  struggles to connect with his new team and community at Beverly Hills High School after transferring from Crenshaw High School in South Los Angeles.

The story of twins separated at birth will never get old. This throwback series from the ‘90s starring Tia and Tamera Mowry is now available to stream and believe me, it holds up. Set in the Detroit area, the sisters randomly discover each other exists one day and end up living together with their separate adoptive parents.

Oh Lord, another reboot. I can’t say I saw this series based on the The Karate Kid films coming, but it doesn’t disappoint. William Zabka is back as a down-on-his-luck Johnny Lawrence who decides to reopen the dojo Cobra Kai. The series focuses on overcoming past pain and resolving rivalries, with plenty of action-packed fight scenes.

Most Americans aren’t very familiar with a time known as “The Troubles” in Northern Ireland. But we can all relate to being a teenager obsessed with music, crushes, parties and having parents will never understand us. Start this quick watch (only two seasons, 12 episodes total) for the hilarious teen girl drama and stay for the throwback tunes.

What shows do you like to watch as a family? Share your TV picks in the comments.