A Guide to Gluten-Free Flours 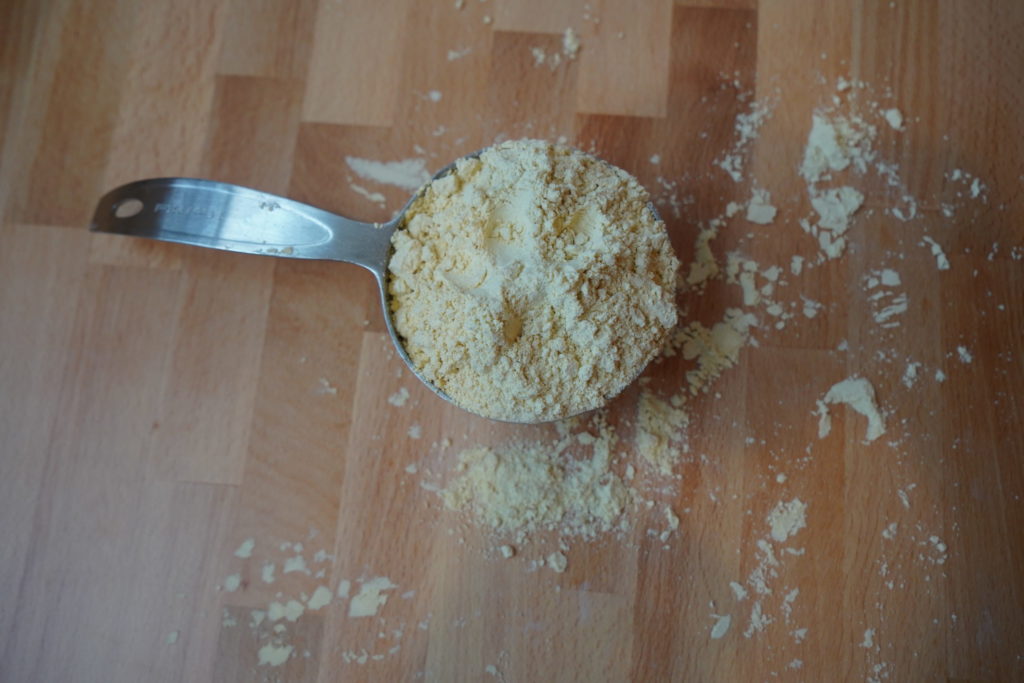 Here’s the deal – gluten is DEEE-licious. I’ve never met a beautiful loaf of bread or pizza I didn’t love.  That said, they don’t always love me back. Lately I’ve realized a lot of friends and family are in the same boat and are trying to do more gluten free eating to feel better. (But I rarely turn down pizza. It’s called balance).

While there are a lot of really good all-purpose gluten free flours on the market (I love Trader Joe’s), I have learned over the years that there are tons of other useful options. I really like single ingredient flours because you can control what goes in your food and eliminate anything that doesn’t work for your body.

Here are a few alternative flours I’ve learned to love and what I use them for most.

That being said, it’s a great binder to replace breadcrumbs in things like meatballs.  The flavor of whatever protein you’re using, plus the herbs and spices in most meatball recipes, make the coconut flour virtually undetectable.

And here’s a hot tip if oat flour is hard to find or expensive in your area – if you have a great blender, just buy regular old whole grain oats and blend until they are a fine texture. Use a sieve to shake out any large chunks.  Done and done, oat flour you made yourself. You fancy.

My favorite recipe is a savory breakfast “pancake.”

There’s more protein in garbanzo or chickpea flour given that it comes from a bean. I love that this recipe provides a simple base that can be completely customized to your taste buds or whatever in your fridge needs to be used!

*This batter is sturdy and simple, you can easily double or triple if you’re trying to feed more people. Also, it’s real good, so don’t take the “serves four” as gospel. If you want to eat all of it, I say go for it. It can be a bit gooey in the middle, so if that’s not your jam, thin the pancake out with a spatula once you pour it into the pan.

**The spices and fillings really are customizable based on your preferences. If you like something a bit more mild, take the spices down to ½ tsp each. If you wanted to add some more protein, crumble a cooked piece of bacon into the batter and reduce the salt down to ½ tsp. I also think crumbling goat cheese on top right out of the pan is dreamy.

There are plenty of other gluten free flour options than the ones included here. I also keep arrowroot flour, brown rice flour, almond flour and potato starch in the pantry pretty much at all times. What are your favorites that I missed?

Do we even know why we buy milk and bread? Also, I

Do we even know why we buy milk and bread? Also, I