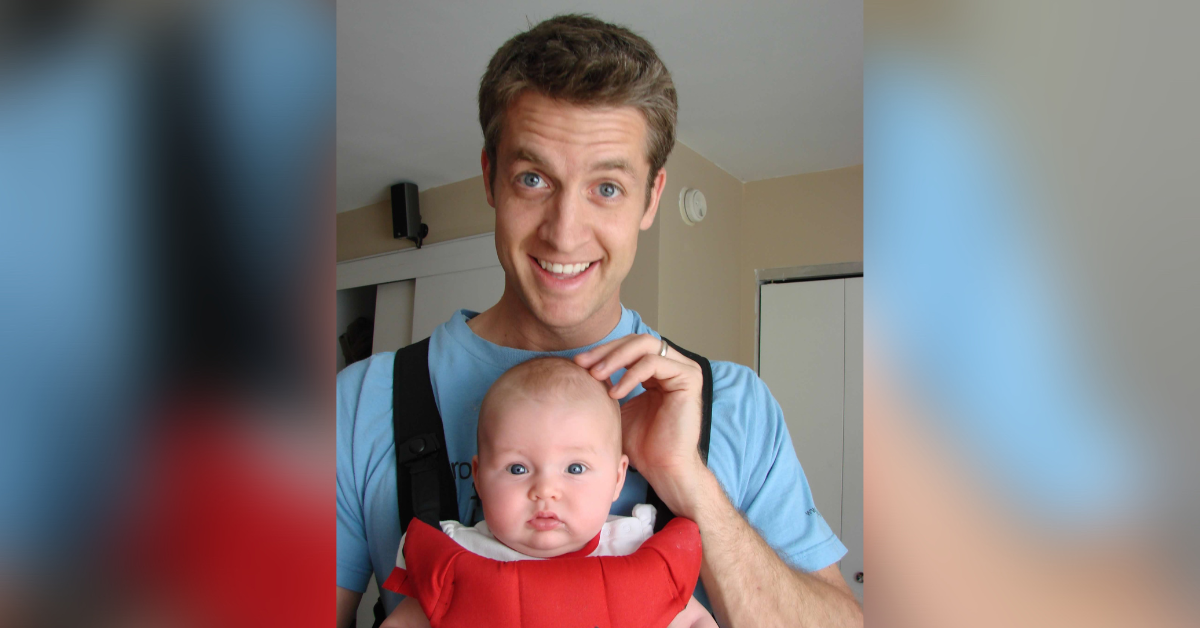 Listen, I have made fun of my husband in a video a time or two. He has a raging case of ADHD and has been known to put keys in the fridge and leave entire cartons of milk under the sink. But here’s the thing, he’s an incredibly capable father and I don’t think most dads get the credit they deserve.

I cringe at the tropes of the buffoon TV dads and the way most fathers are portrayed as helpless characters unaware of how to care for their children. I get it. Every family is different. Not every partnership allows for a 50-50 split of parenting duties. Even our relationship has gone through periods where one of us has had to carry most of the parenting weight. In fact, there have been times when I needed him to do it all.

I was pregnant with Lola when Penn found out his contract wouldn’t be renewed at ABC Sports. It was his dream job, but ownership changed and his “style” wasn’t what they were looking for. We were crushed. We were living in New York City and without his income we wouldn’t be able to afford rent.

Lola was born, he found some freelance work to help us make ends meet, and he was genuinely excited to be Lola’s primary caregiver.

After maternity leave, I went back to work as a correspondent for Inside Edition. I was often on an airplane and worked long hours. Penn signed her up and took her to music classes. He bought and prepared her food. He made sure we had diapers and clothes that fit her when she quickly outpaced traditional baby sizes. He researched preschools and set up tours (we left before we had to engage in the NYC preschool process, thank goodness).

Keep in mind, he never had a role model for this. It’s certainly not something you see on TV and his own father worked long hours out of the house. Penn’s father was a hard-working, devoted minister but that meant he simply couldn’t contribute as much at home. Penn doesn’t resent this, in fact, he sympathizes with his father and how much he had to work to support his family and his church.

Penn cherished those early days with Lola and I know that’s why they have such a special bond to this day. When he got the call to come to North Carolina to work as a news anchor, he was thrilled to have consistent work but he missed his life at “mommy & me” music classes.

On this Father’s Day, I want to celebrate all the dads who do things required of parenting without needing a list first. We don’t see it much in the media, but dads who are the all-time homework helpers, the carpool drivers, the one kids hug first after they lose a game – I see you.

Our children are so lucky. And we’re lucky to witness it.

Happy Father’s Day, Penn and all the very capable dads who don’t get the credit they deserve.