Wait, Do We All Have ADHD? 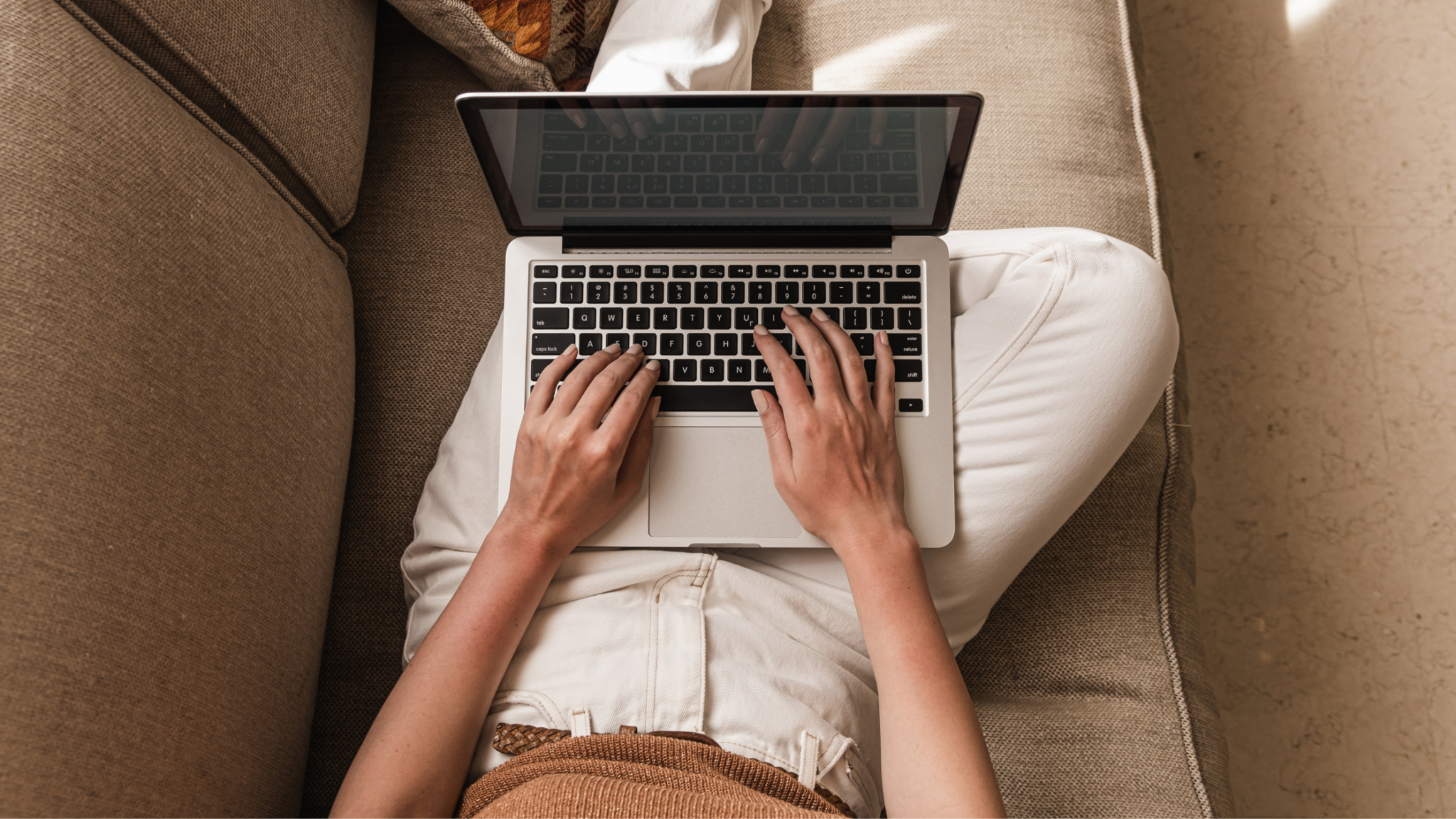 Recently, I’ve been feeling unfocused and scattered with work, life… everything. Between that and some close family friends being diagnosed with Adult ADHD recently, I got to wonder: Do I have ADHD too? Does it just present itself differently than it does with Penn?

ADHD is often paired with anxiety and depression, and particularly for high functioning women, it can easily go undiscovered. Generally speaking, women internalize a lot of the struggles they are dealing with, and often feel like they are broken if they aren’t keeping up with societal expectations of things like being neat, organized, and good at multitasking.

We decided to call our friend, Dr. Marcy Caldwell, to get her advice. As always, Dr. Caldwell had some great insight for us on what it’s like for an adult to have ADHD and why it can be so difficult to diagnose especially in adult women. She also referenced an emerging secondary category: Modern Life Acquired ADHD.

Ned Hallowell, M.D. describes this phenomenon in his book, ADHD 2.0. The expectations of modern life can overtax a neurotypical brain which can look like an ADHD brain under stress. (Perhaps we are all suffering from the attention deficit of modern life.)

Additionally, Dr. Caldwell helped us understand ADHD brains by comparing them to a fishbowl – anything inside the bowl an ADHD brain is VERY aware of, but the moment something jumps out of that fishbowl it tends to disappear. Hence the reason a lot of people with ADHD often have projects laying around that are only 80% complete.

Where Would Your Shoes Go In An RV?

Outside of ADHD, we also discussed our recent travels on our podcast including the idea of living out of an RV. (Notice I said, the “idea” of an RV.) While it’s fun to daydream, I don’t think we could actually pull off living in an RV. For one thing, Penn is a pretty big person that needs a lot of space. Even his shoes are big. (Where would he put his shoes in an RV?) At least daydreaming about travel and nomadic living seems to calm my anxiety for now.

Listen to our podcast chat to learn more and hear our favorite item of the week. (Spoiler: it’s our friend Taylor’s new book, A Dude’s Guide to Baby Size: What to Expect and How to Prep for Dads-to-Be). Leave us a comment – we’d love to hear from you!