My Favorite Songs You May Have Never Heard 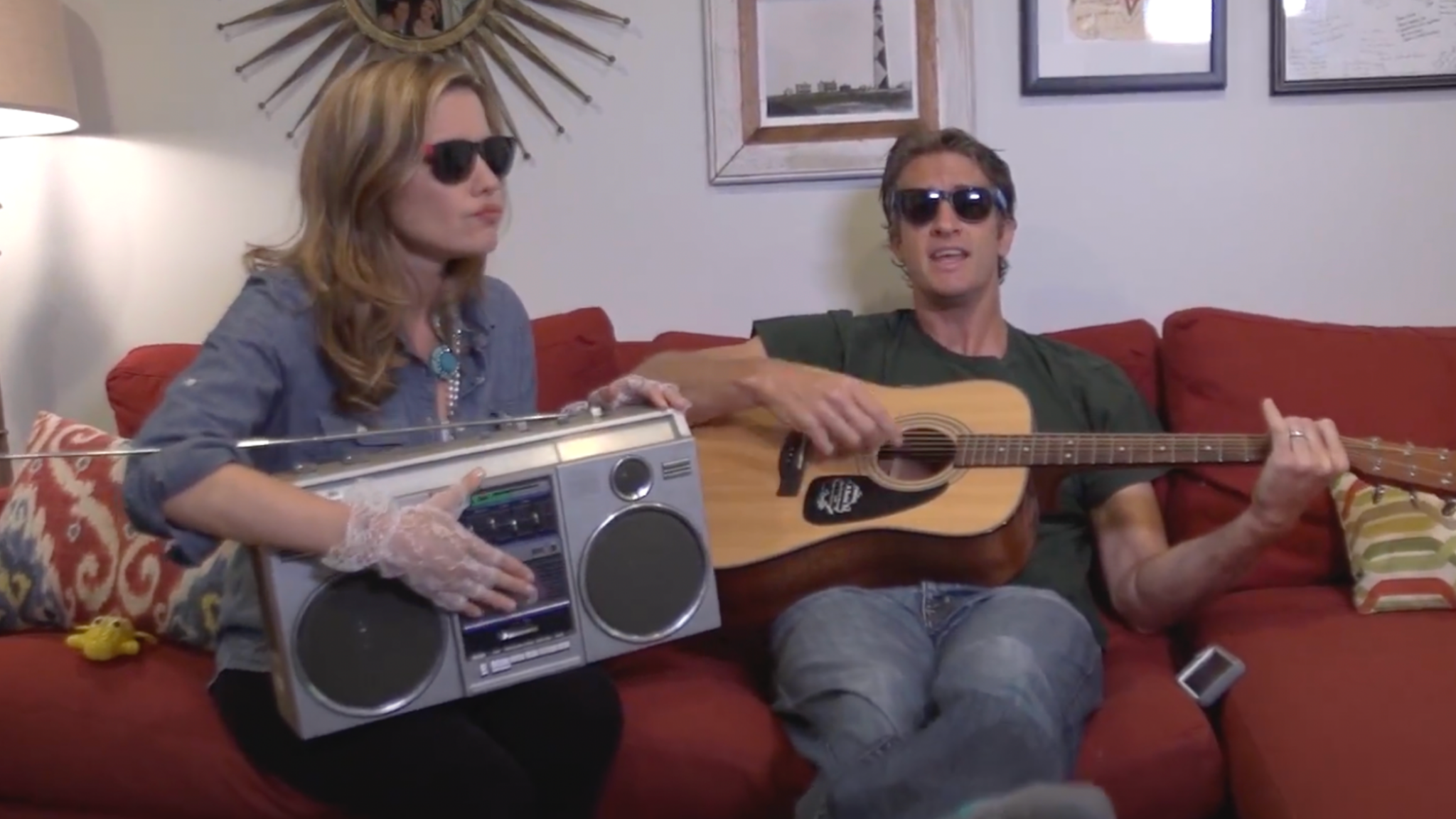 In this world where music is accessible LITERALLY EVERYWHERE, I find myself missing the days when someone biked over to my house with a clear Maxell cassette and screamed “I JUST FOUND A NEW SONG!” We put it in the jambox and listened to it 30 times in a row until the tape got jammed in the player. Doesn’t it feel like those moments happen more and more rarely? YouTube, TikTok, and Spotify are wonderful inventions, but you have to admit they have numbed that Discovery Euphoria a bit.

As a result, I sat down and thought about my favorite songs of all time. These are the tunes you wait for your wife or kids to get out of the car so you can blast them over and over again. These are the tunes that often elicit a specific memory from your past, and make you feel something well beyond the music and lyrics. We all have our own very personal list of these songs.

Getting That Mixtape Feel

Something interesting happened when I did the pairing down. I discovered that my list is very chill and highly acoustic, with a few exceptions. (All the dance tunes and bangers were way too popular.) Also many of them I discovered not from friends, but from movie or TV soundtracks.  Weird, right?

I understand this isn’t an exact science, but it allowed me to narrow it down so that some of you may feel like I did when I was a kid and my friend Ashley rode over with the Maxell tape of Juliana Hatfield (She’s not on my top 10 list but definitely check out “My Sister” if you are ok with a little PG-13 language.)

You can listen to my favorites on this Spotify playlist.

10 Songs You May Have Never Heard

#1 All Will Be Well – The Gabe Dixon Band

I blame Parks and Rec for this. It was on a mixtape that April gave to Andy for a long road trip. It is so stinking beautiful, I used it as the background music for Lola’s preschool class year in review video. So I think of her as a 5 year old when I hear it. I’m not crying, you’re crying.

Another TV find! This one from Scrubs. You may have heard the original in the 80s, but Colin Hay has aged like a fine Australian Wine. His later acoustic work is phenomenal. Two very strong memories attached to this – Kim and I were engaged in NYC and poor as hell walking through Soho and we saw a marquee at a club that Colin Hay was playing. We couldn’t get in but there was an old steel door around back that conducted music really well so we pressed our ears up to the door and heard this song, almost perfectly, while standing in the middle of a pile of garbage. Memory number 2? We decided it should be the first dance song for our wedding.

I play this song literally every time I drive anywhere for more than one hour and I am off the highway in some random new location. And it delivers every time. Bonus points if you can play it driving through Colorado or the Pacific Coast Highway. May the wind take your troubles away.

I was in a car with my buddy on the way to get bagels when I heard this. I only remember that because I heard this song and realized it was the best rap song ever written, full stop. It is a scorching diss track aimed at Wyclef Jean. It is insanely poetic and Ms. Hill is the most underrated rapper of all time, full stop. It’s still the G.O.A.T. of the genre in my opinion.

#5 Eye Of The Hurricane – David Wilcox

David Wilcox is the James Taylor of Asheville, and many have never discovered him. Like Taylor, he is a North Carolina product, and their styles are similar. I love this song and it lifts my spirits, even though I’m pretty sure it’s about a girl who got in a fatal motorcycle accident. Does that ever happen to you guys? You just love the feel of a song then realize it’s super depressing and you don’t care because the music is so amazing? Fire and Rain, anyone? Good I’m not alone. Speaking of which…

Ok, David Wilcox may be the James Taylor of Asheville, but James Taylor is the James Taylor of wherever the hell he wants. I have loved him since my parents took me to a concert when I was 7 (which may have caused ear damage, but whatever.) He brought out five other people to sing with him on this for what was otherwise a solo acoustic concert, and I started crying as a 7-year-old and had no idea why.

Also, why do I still have this memory? In that same concert he sang a very sweet song called “Mona” and afterward he told us it was about a pig. Is that even accurate or is my brain starting to deteriorate?

Yes, I love opera when it’s a banger. I used to sing opera for tips at the Macaroni Grill in my first job, true story. (Most people wanted “Libiamo ne’ lieti” from La Traviata.) As for this song, I first heard it while watching a very average film, The Sum of All Fears and it’s the only thing I remember about the movie because the final “Vincero!” makes every hair on my neck stand at attention. I now play this for my son before a big basketball game and explain to him that the translation is:

Her voice is just unbelievably natural and unfiltered. It is so perfect the way it is, and it has so many gears. And Regina, you are definitely not the only one to “put on your headphones to drown out your mind.”  This is the first song I play every time I am on a plane and put on my noise canceling headphones.

Imogen Heap and Regina Spektor are 1 and 1A on my list of favorite female voices of all time.  Heap probably takes the cake to me, because she is so unique. This song is my second Zach Braff-curated tune – he put this in the Garden State soundtrack, and for that reason it ties me very intimately to my time living in NYC. It was an exciting and also terrifying time for us. We were both in high stress jobs and learning how to live together in a 600 square foot apartment without tearing each other to pieces. The song is about accepting your true emotions, no matter how scary they may be. I love this song so much and if would be my favorite of all time if it weren’t for…

I dare you to listen to this song and tell me it isn’t EXACTLY how I feel about my wife.

These songs I really THOUGHT were going to be hidden gems but they all have over 100 million hits on YouTube.  But if you haven’t heard them check out!

#12 Afterglow – Ed Sheeran (It’s his best song ever written but didn’t get as much airtime as the others.)