Sports, the way we like it. A new series (we hope) 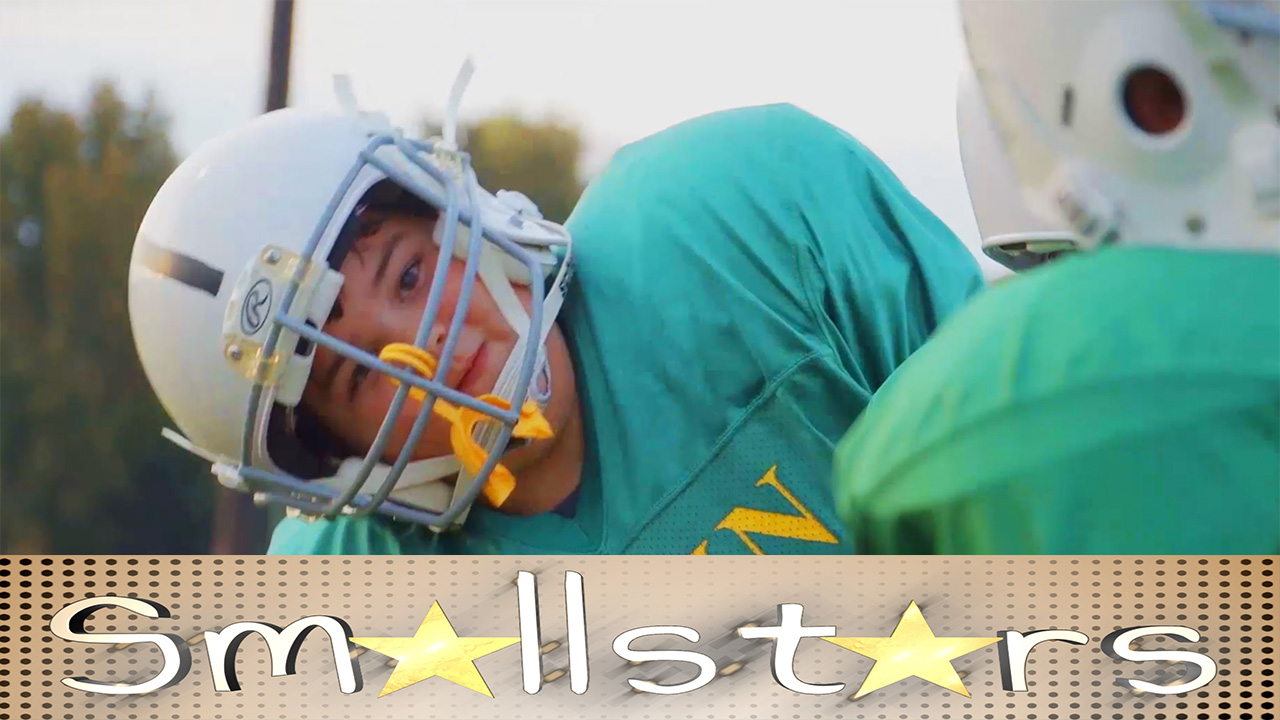 I’ve been a sports fan for longer than I’ve been able to read. I still remember Saturday Mornings watching UNC Basketball with my dad. He was busy and it was the most time I spent with him all week, so they were very happy memories. I also remember my dad using it as a teaching tool. The coach at the time was Dean Smith. He did a lot of things in the late 70’s that no one else did – like pointing to the guy who threw a nice pass, and huddling together at the free throw line, and standing up and cheering for your teammates.

I was watching sports, he was teaching me manners. Monkey see monkey do – when I started playing sports, I had those manners engrained in me. So I was thrilled when my son and daughter started recently plopping down next to me when I watch sports! Here’s the problem – UNC almost always plays late at night now, so they watch the NFL with me. Here are some actual conversations that happened over the last year . . .

Lola : Daddy, why is he lying still on the ground?

Lola : Why isn’t he getting up?

Me : When you hit your head really hard and forget where you are.

or this one: (Panthers-Giants Game, late December)

PC : Daddy, why are those two people yelling at each other?

Me : It’s a figure of speech – It means they are saying mean things to each other. They are hoping that it will make the other guy mad and he will make a mistake.

Five minutes later, one of the Giants players launched himself, head first, into the helmet of one of the Panthers Players. It was violent.

PC : Whoa, is that because they were talking trash?

Me : Hey, why don’t you go outside and play for a bit?

Monkey see, monkey do – an hour later he got in big trouble for punching his sister. Here’s the unfortunate reality – Watching sports with your kids isn’t as safe as it used to be. It doesn’t feel like it used to feel for me. It feels… Dangerous. Intense. Even clinical at times. I miss the old days, when sports felt innocent, and fun, and inspirational.

So we’re bringing it back.

(Or at least trying to)

My wife and I came to the realization that the only place you can find sports in its purest, most positive form, is in CHILDREN.

They have no egos.

They respect their coaches.

They play as hard as they can.

They say exactly what’s on their minds.

Oh, and they are pretty darn funny at times, too.

So, take a look at what we put together. It is a pilot project for a kids sports show in collaboration with Disney XD and Maker Studios. All the big plays, all the big games, all the big laughs, none of the big egos. Let us know what you think! We would love your feedback.