When In Doubt, Remember Who You Are 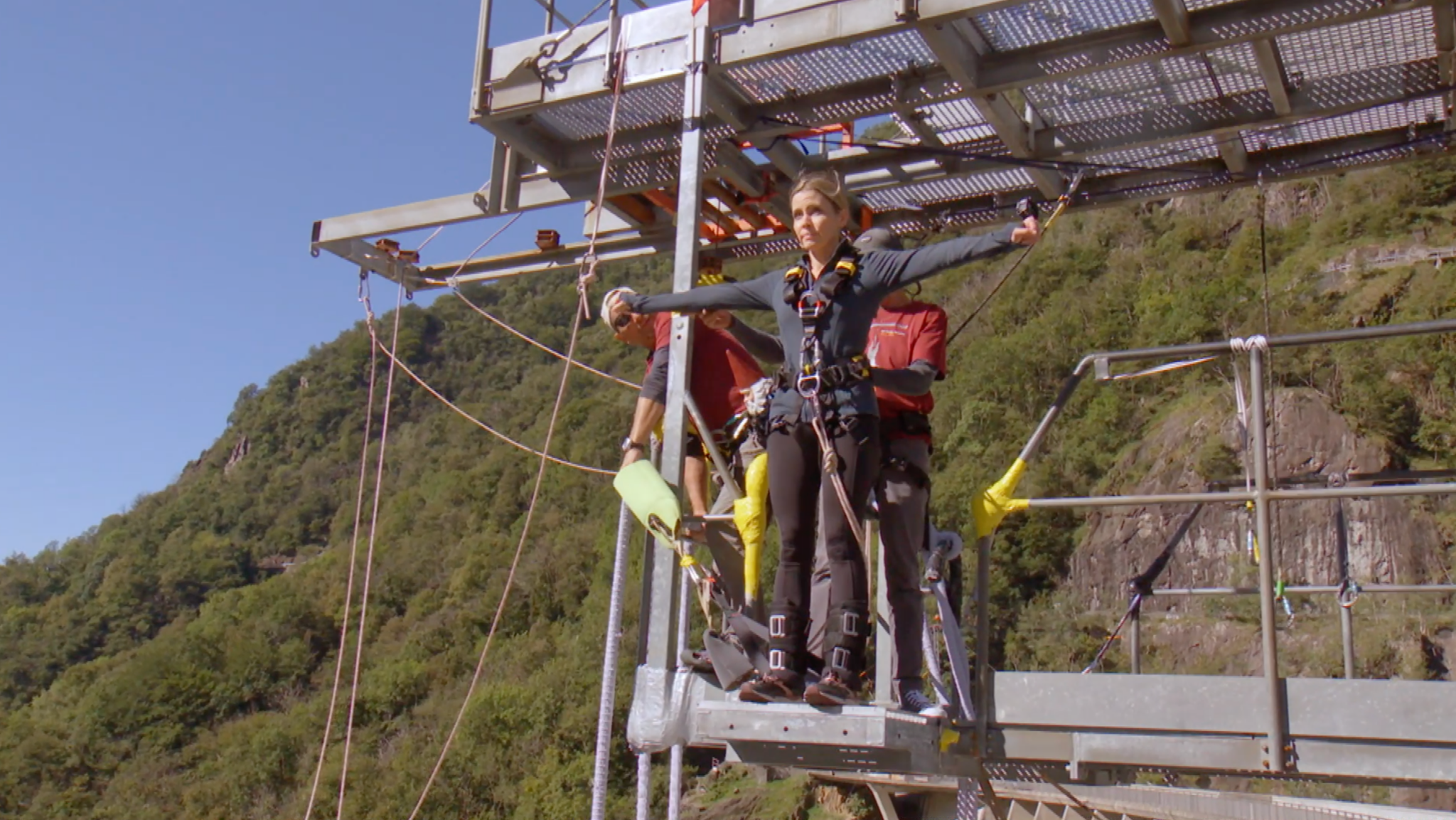 I’ve made a commitment to make my mental health a priority and I’ve been writing about it here every day in September. And sometimes, just sometimes, what I need is a good pep talk.

My love language is NOT “words of affirmation”. For whatever reason, people giving me compliments makes me oddly uncomfortable. I mean, don’t stop saying nice things to me, but for some reason the words don’t really penetrate the surface with me.

BUT, when I can say kind words to myself? WHEW… what an impact. I fight a lot of negative self-talk. I laugh when people make rude comments on our posts. Do you really think I haven’t said worse to myself? Trolls have no hope in cracking me… I do it myself!

Being kind to myself is like a muscle I’m working for the first time. It sounds like I’m serving up some old school Stuart Smalley affirmation.  (“I’m good enough, I’m smart enough, and doggone it, people like me.”)

But if you’re like me, you’ve lived through some tough days, you’ve done some incredibly brave things and you made it!

I have to go through the mental rolodex of the badass things I’ve done to remind myself just who the hell I am.

The number one question people have when we meet in person is about the bungee jump I did on The Amazing Race. The jump off the Verzasca dam bungee measures 722 feet and is the second highest bungee jump in the world. For the record, I’m pretty sure it’s the second highest in our solar system (I don’t think any have been spotted on any other planets) so I’m going to claim IT’S THE SECOND HIGHEST BUNGEE JUMP IN THE GALAXY.

I remember every single detail of that day:

Inside, I was PANICKING. There was a very empathetic woman giving me the safety speech and getting me in the harnesses. I remember we had to recline in a lawn chair to get the foot straps attached. The chair was almost identical to ones we have in our backyard and, in that moment, I would have given anything to be in my backyard with my kids and far, far from that terrifying jump.

I had tried not to look down because I didn’t want to know how far it really was. But then the guides told me I had to have my toes several inches over the ledge to remove any chance I could trip and get a foot caught on the grates during the jump. I had to look down to inch my feet over and I could see for the first time how far I’d be falling.

Then I made this choice to go completely numb. It’s as if my brain left my body and I was watching myself going through the motions.

I paused for a moment and wanted to say something to Penn, but I lost the ability to form coherent speech.

Then … I jumped. I don’t know what force in my body compelled my legs to do it, but I gave the weakest little push and launched.

So many have asked, how did you do that without screaming? See above. I simply lost the ability to say words. You know how when you’re in a dream and someone is chasing you but you can’t form a sound? It felt like the exact same thing.

I was going to keep my eyes closed but a few seconds in, I thought to myself, “Well, I’m never going to do this again, might as well see what this looks like.”  I opened my eyes and confirmed what I had suspected: It was utterly terrifying.

So many times since, when I’m having an anxious day or I’m feeling unsure about myself I have to remind myself: I jumped off the second highest bungee jump IN THE UNIVERSE.

If I can do that, I can manage some daunting days.

That was a very, very public and recorded life event, but I have to say, there have been less grand but still HUGE life moments I’ve had to overcome. I’m sure you have a similar list of really hard things you’ve endured. And we did it, friends. We made it through those really hard days. And we can do it again.  We got this.