SEE OUR HOLIDAY GIFT GUIDES FOR 2020!

10 Things that Make your Wife the Perfect Mom 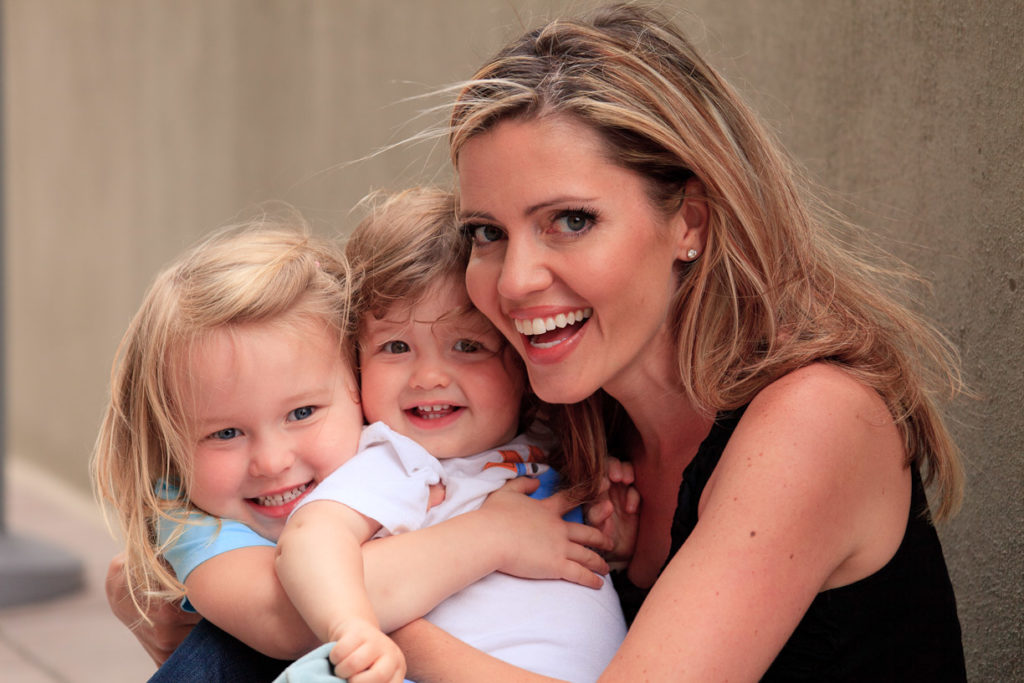 In my opinion the perfect mom… is NOT perfect.

1. She doesn’t get all dolled up to go outside the house (because honestly, who wears mascara at the gym?)

2. She leaves the house trashed every once in a while (because she isn’t the one who made the mess in the first place.)

3. She makes you 30 minutes late to dinner because she tries on seven outfits (and because wants to look great, for you, on that one night a week when it’s just you.)

4. She has a spending problem (when it comes to cute outfits on her kids.)

5. She spends literally 100 hours looking at schools… not talkin’ college here, but Preschool and Kindergarten (because you would never be so thorough, and because it’s more important than anything.)

6. She has like 10 more boxes of Christmas decorations than you need (because your kids love them, and she loves them, and seriously, to hell with you for having a problem with this!)

7. She occasionally just says “I give up”, and pours a glass of wine (because that’s exactly what you should do when your 4-year old throws a “I want to wear the crap stained pajamas from last night” tantrum.)

8. She eats spaghetti with her fingers (because her daughter stole her fork, her son spilled milk all over her meal, and she gets to eat his thrice buttered pasta, since, you know, he’s busy cleaning the milk up with her favorite bath towel.)

9. She calls you and forgets why she called you so just kind of rambles on for about two minutes then says goodbye (I have no rebuttal for this one, but I think it is freaking adorable and I look forward to that call every day.)

10. She’s grumpy (because she didn’t sleep last night. Because both kids woke up and went straight to her.  Because she’ll wake up no matter what while her husband snores away. Because if something is wrong, no matter how childish, immature or small, she wants to know.  Because if she can fix it, she will.)

(Because she is Mom.)

Happy Mother’s day to my imperfect, incomparable, incredible wife. I love you.

We are doing some serious couch surfing today BUT

Surprise 🎉 You can get a free chapter of our bo

This year has been... a thing. So we put it all on

My eyes have new wrinkles from trying to show I’

We are doing some serious couch surfing today BUT

Surprise 🎉 You can get a free chapter of our bo