10 TV Shows Always Worth a Rewatch 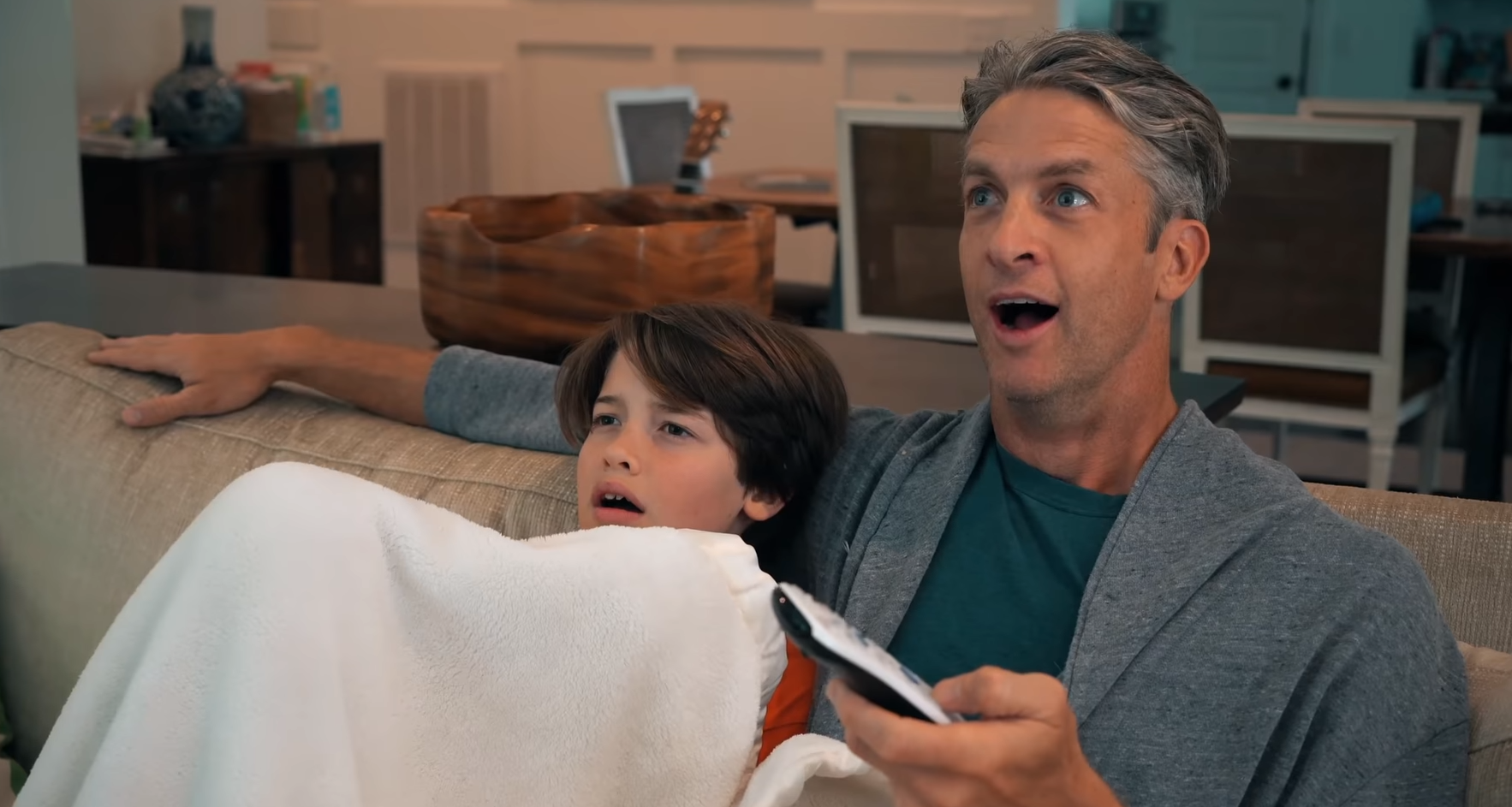 If 2020 had an official sport, it would have been binge-watching. We watched every Marvel movie in storyline order (not release order) and, whew, that was a project. But there’s something about the simple predictability of a show we’ve seen dozens of times that’s so comforting.

One of the ways many of us coped with the scary uncertainty of last year was to return to our favorite TV shows. It was the perfect distraction from the news at a time when we didn’t need any more surprises.

For some laughs, tears and nostalgia, these 10 TV shows will always have a home in our streaming queues, pandemic or no pandemic (and we would prefer the latter, please):

Which TV show(s) could you rewatch again and again? Let us know which ones made you ignore Netflix’s unwelcome “Are you still watching?” prompt in the comments.