Everything is a competition here. Even the flu. 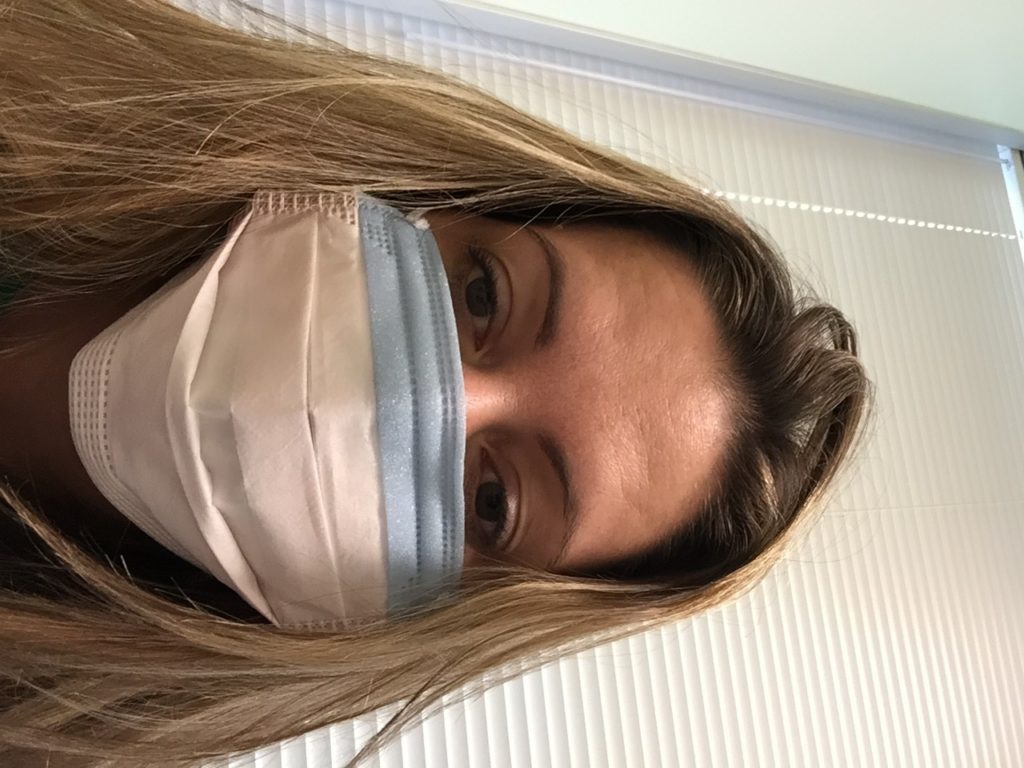 Everything is a competition here – even the flu.

Don’t get me wrong: Penn and I have a great marriage. But we bring out the best (read: competitive) side in each other. It’s more fun than it sounds. Trust me. We are each other’s main competition and biggest cheerleaders. Example: I encouraged Penn to take up triathlon when he could barely swim 50 yards without getting winded. He HATED  I could beat him in the pool so we raced — and both got faster.

Our New Year’s resolution to eat a REAL food diet: Penn, “I had kale and organic ground beef for lunch, how about you?” Me: “ugh. Not that. A grilled cheese sandwich. Okay, I’ll get back on the horse.”

See? We’re better for it. Except when it comes to the flu.

I went down first. It started with a tickle in my throat and quickly escalated to that hit-by-a-bus-I-might-die feeling. Penn gave me a, “Are you going to sleep all day? The kids are bored.” My eyes must have shot lasers through his soul because he backed off and took the kids to a movie. The next day, I went to the walk-in clinic where I was diagnosed and prescribed Tamiflu.

Later the same day, Penn and Lola felt the throat tickle and high-tailed it to the doctor. They, too, were given Tamiflu (somehow Penn Charles never got sick) and joined my flu-tastic fever-chills routine.

Here’s where the competition came in: Penn and Lola got Tamiflu right away. I didn’t get my until a good 36 hours after I started feeling sick. They started feeling better in two days — I was still being punched by the flu-beast. The Tamiflu was doing nothing for me.

We had three shoots for clients AND we were scheduled to begin shooting the reality show based on our business and family. I was down.

Penn was back to making kale smoothies. I thought the flu had turned into pneumonia — he was talking about going to CrossFit. I was mad and depressed. HE’S BETTER AT THE FLU THAN I AM! So I did what any woman would have done: I pulled the blankets up, closed the blinds, and started a GIRLS marathon. (Now addicted, by the way).

It was a new year! A fresh start! So much to do!  I was in bed. For the first time I waved the white flag. I spent a good 7 days in bed while life and my family, moved along without me. We rescheduled shoots and the UPTV network even pushed the air date for our show. The team of ninjas we’ve assembled at Greenroom Communications continued to do amazing work for clients.

Guess what? No one died. The world kept spinning.

It took the flu to force me to hit the pause button on life. I would have preferred lounging on a beach with a fruity cocktail — but I’ve learned my lesson.

Penn is at CrossFit right now, after eating a real food breakfast and kale smoothie. I’m still in my pajamas sipping on my coffee. He wins and I’m fine with it.

Summer in the South ☀️. Watch out for copperhe

Quick question: Do they install a fast forward but