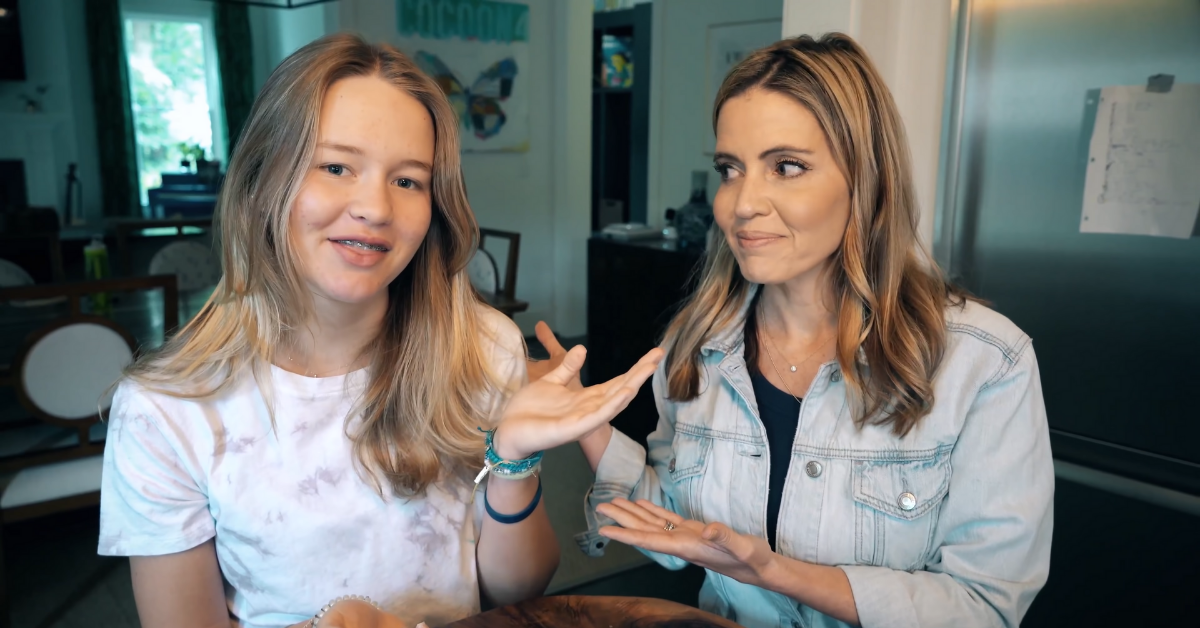 There are things about being a mother that have come as a complete shock. For example, I thought my kids, especially my daughter, would be just like me. You can laugh. It’s pretty ridiculous. She’s different from me in the most wonderful of ways, but we are similar in our love for a good TV marathon.

After practice and homework and all the things, most nights you can find us snuggled together on the couch watching Gilmore Girls. We’ve seen every episode (twice) but the mom and daughter theme is our “comfort show” together at the end of a busy day. It’s like a visual, weighted-blanket.

It got me thinking, with Mother’s Day around the corner, what are some other iconic mother-daughter TV duos. With the help of some friends, I pulled this list together.

Who am I missing?

Which duo is your favorite? Share which mother and daughter you can’t stop watching in the comments.