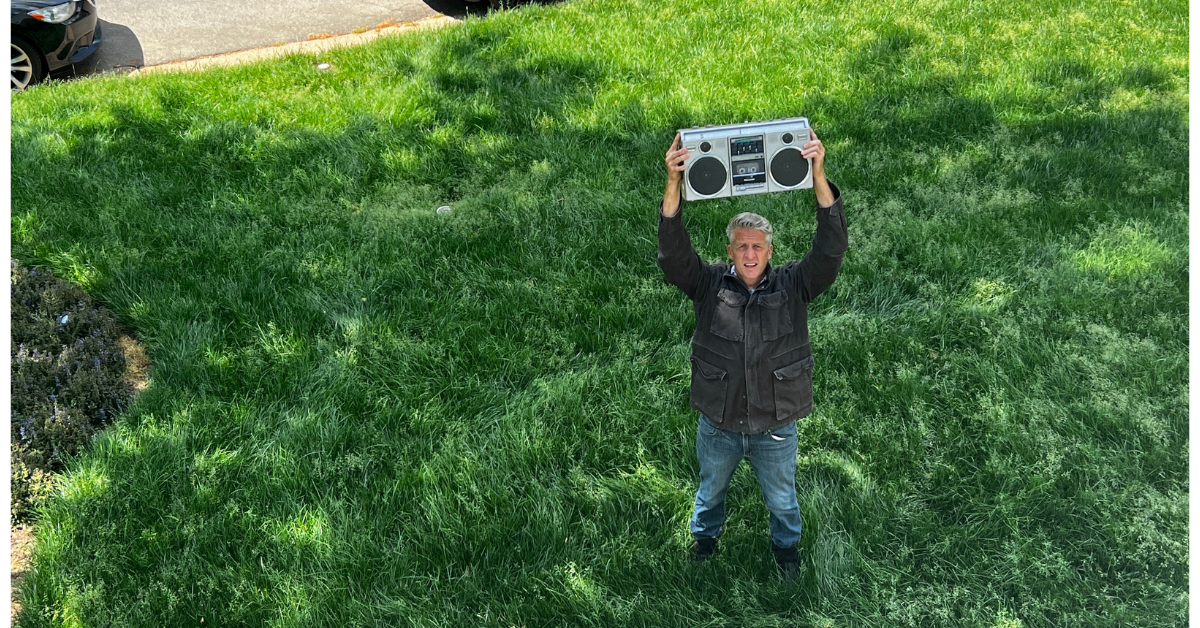 A great soundtrack can really save a movie (lookin’ at you, Garden State). The best ones have more than one standout track (sorry, Titanic) to transport us back to that film and the memories we associate with it while still making the album stand on its own. Like the mixtape we didn’t even know we wanted.

Even if I never saw these movies again, I could listen to their soundtracks over and over:

Which movie do you think has the best music? Share your favorite soundtracks in the comments.