OSCAR NIGHT WITH THE HOLDERNESS FAMILY 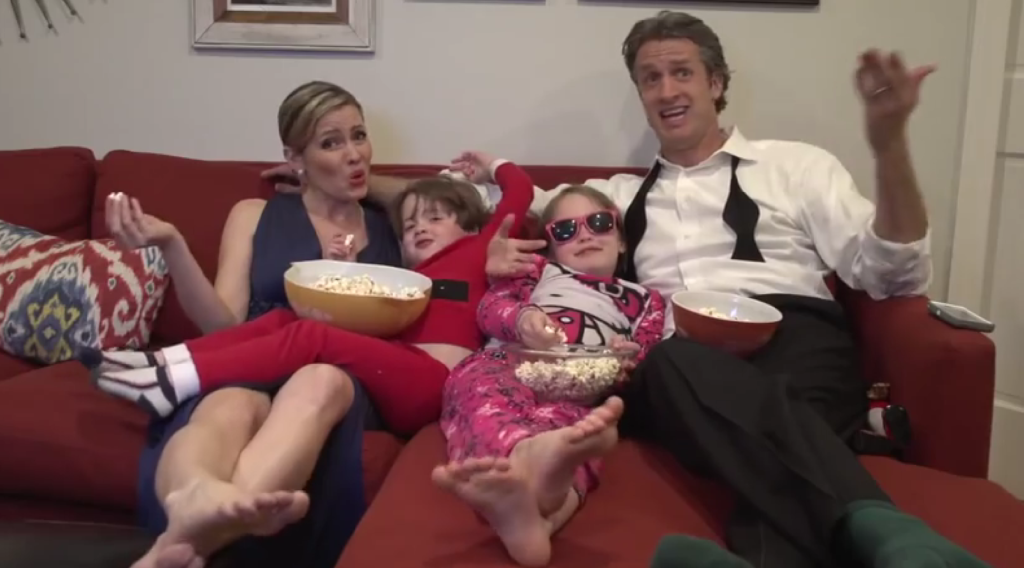 I remember the last time Ellen hosted the Oscars. It was seven years ago, and we had just had our first child… which means that during Oscar season, Kim was in her third trimester and there was NO better place to take her than a dark, climate controlled room. So we saw every single best picture nomination, even a few foreign films and documentaries. We were movie buffs, and we were better for it. MOVIES ARE AWESOME.

Seven years later, well, just watch the video. We have an incredibly active family (thankfully) but not so much with the movie watching….