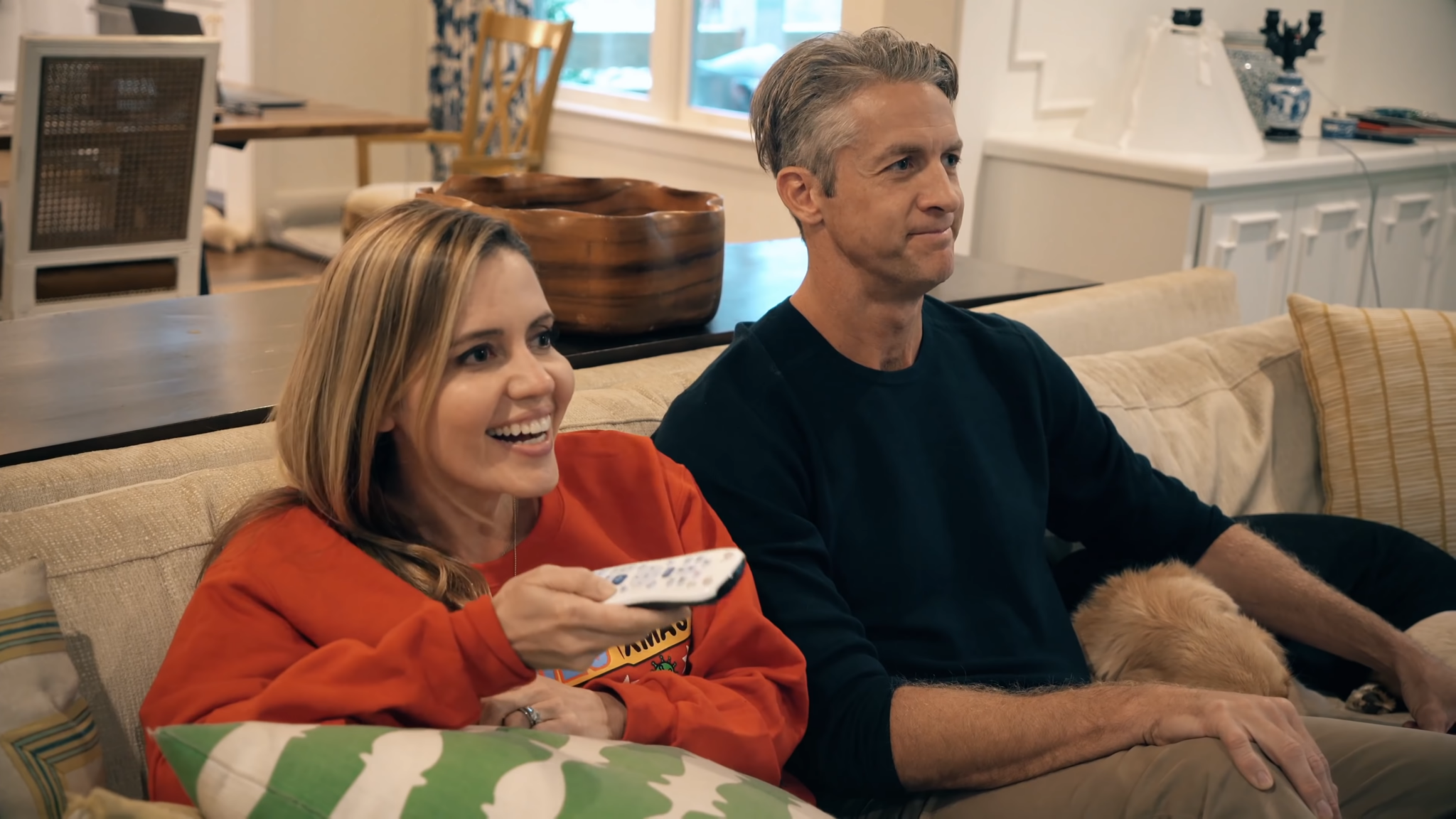 Show me a family that has a totally calm, drama-free Thanksgiving and I’ll show you a talking giraffe. Someone shows up with an unexpected guest, someone starts a debate, someone burns something … This holiday can be a bit of a tossup.

To help take your mind off of all the errands, cooking and cleaning this Thanksgiving, I recommend going back to one of these classic Turkey Day TV episodes. The merriment and ridiculousness are enough to make you cry and be thankful for your own family:

“The One with the Rumor,” Friends (Season 8)

In 2001, there wasn’t a bigger couple on the planet than Brad Pitt and Jennifer Aniston. So when Pitt made a cameo on Friends playing a former member of the I Hate Rachel Greene Club, it was comedy gold. The two somehow shelved their chemistry to play bitter enemies while everyone else fawned over the Sexiest Man Alive.

All of the Thanksgiving episodes of New Girl have a common theme: The road to hell is paved with good intentions. But it’s hard to top the first one, which featured Justin Long as Paul, Jess’ (Zooey Deschanel) coworker and current violin-playing flame. Somehow, the turkey ends up in the dryer and someone ends up dead. Really.

Holidays with the Dunphy family are certainly never boring. In this Thanksgiving episode, Phil (Ty Burrell) is entrusted with making the centerpiece of the dinner, but somehow the family ends up with not one, but three turkeys by the end of the day. Add in a scheming Jay (Ed O’Neill) and Gloria (Sofía Vergara) and you have a recipe for laughs.

Who hasn’t dreamt of their Thanksgiving dinner ending in a food fight? Nothing cuts the tension like a face full of stuffing. When Norm (George Wendt) decides to make the turkey for his group of friends, their potluck quickly turns to chaos as they all share their holiday woes while waiting to eat.

“Slapsgiving,” How I Met Your Mother (Season 3)

The cast of every sitcom — and most Thanksgiving dinners if we’re being honest — usually includes a character you would love to slap across the face. And in the case of HIMYM, it was Barney Stinson (Neil Patrick Harris). In this Thanksgiving episode, he finally gets his comeuppance as the group gathers to give thanks.

You gotta love a flashback episode. And this one set during Thanksgiving 1985 played out a crucial chapter of the Will (Eric McCormack) and Grace (Debra Messing) story. When Grace brings home her boyfriend, a still-closeted Will, no one is prepared for all that’s revealed (or the amount of hair product involved).

“Huangsgiving,” Fresh Off the Boat (Season 2)

Most Thanksgiving dinners involve weeks of careful planning and preparation. But Jessica (Constance Wu) has only a matter of hours to get the holiday feast on the table after her mother anoints her as host the morning of. It’s nothing a perfectionist like Jessica can’t handle, but not without some ridiculous hurdles.

The Macy’s Thanksgiving Day Parade is the iconic event of the holiday, no matter where in the country you live. But for this group of New Yorkers, it becomes the center of all their hilarious Thanksgiving mishaps. I’ll give you one hint: Woody the Woodpecker is involved. Also, look out for the appearance by Bryan Cranston.

Thanksgiving is when we reflect on what’s really important. The gang decides to take it one step further and try to put things right with some of their many enemies. The result is a disastrous dinner featuring a who’s who of cooky It’s Always Sunny characters, including the oft-maligned Rickety Cricket (David Hornsby).

Anyone who’s ever had to prepare Thanksgiving dinner for their in-laws knows how stressful it can be. You probably have a knot in your stomach right now just thinking about it. While poor Kitty Forman (Debra Jo Rupp) frets over the arrival of Red’s (Kurtwood Smith) mother, Eric (Topher Grace) gets himself into a complicated lip lock.

Do you like rewatching Thanksgiving episodes during this time of year? Share your favorites with us in the comments.