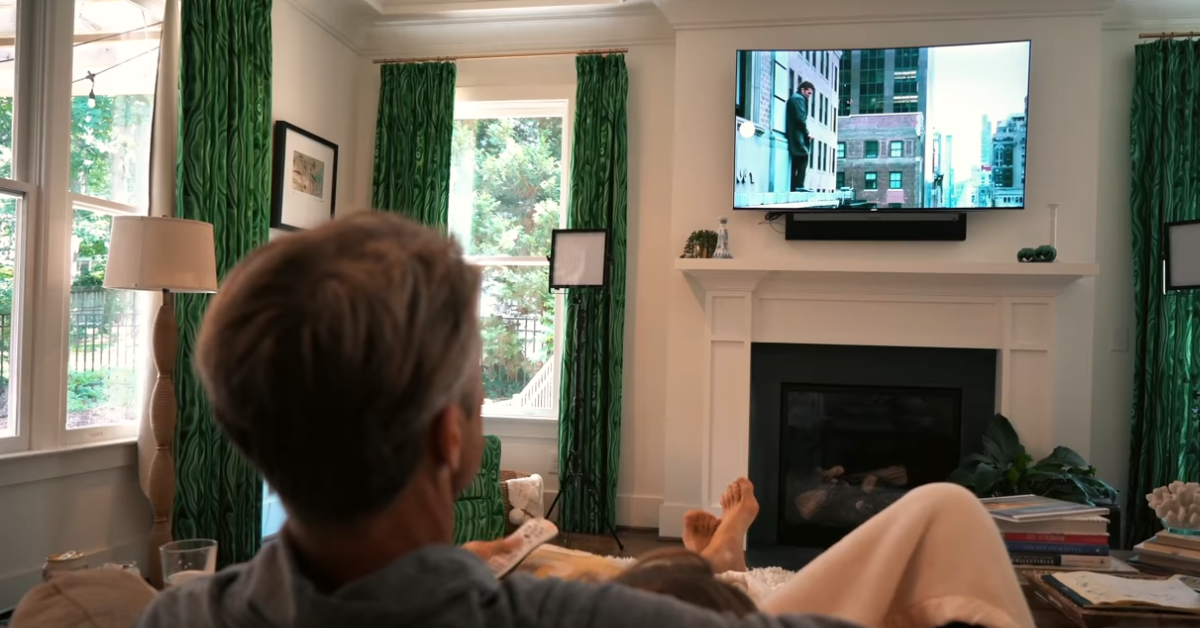 I’ve often said that my husband, Penn, is the real-life Phil Dunphy from Modern Family. In one episode, Phil shares a book of all his life lessons called Phil’sophy. Penn Holderness on the other hand, has wanted to make his own internet called the Pennternet. (Are you sensing a similarity yet?) Their quick wit and cheesy jokes always seem to put a smile on our face.

Whether it’s their emotional pep talks or well-intentioned shenanigans (after which they usually need their wives’ help), these 10 guys (in no particular order) are nailing the TV Dad game:

Which TV dad is your favorite? Have one we need to add to the list? Let us know in the comments.