10 Favorite Podcasts From Our Team 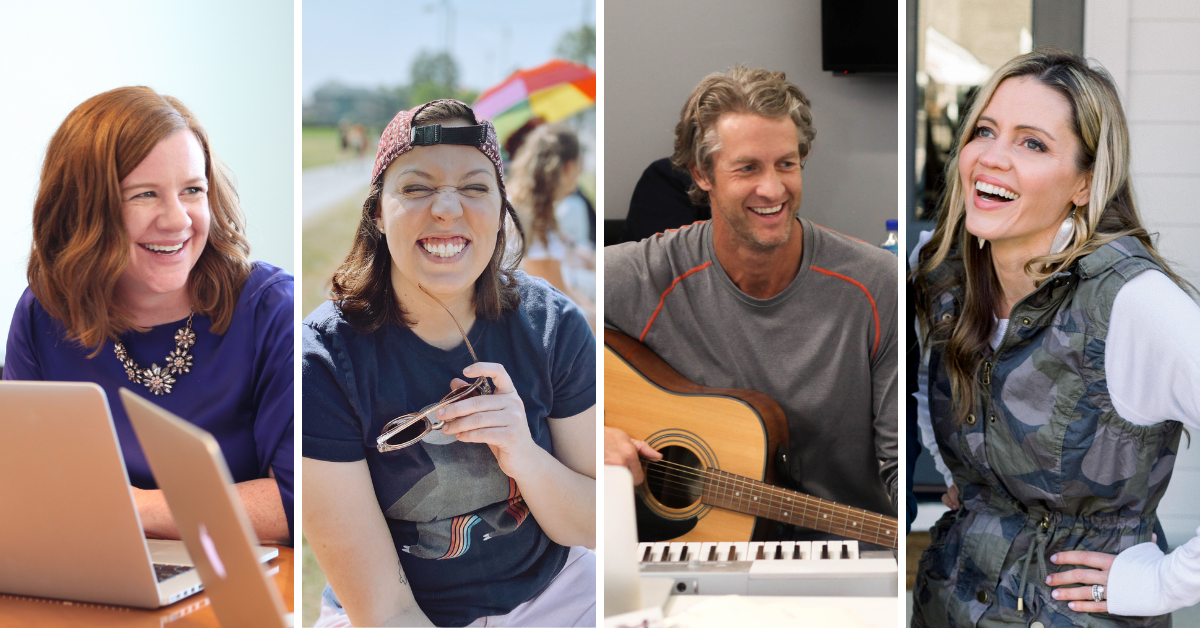 One thing Penn and I really love about our jobs is our podcast. Sitting down with my husband to either talk about our marriage or interview very cool guests is such a highlight of my week, every week. But to make a good podcast, it’s important to listen to other podcasts! I’ve collected our favorites, along with favorites from our team members: Ann Marie and Sam! 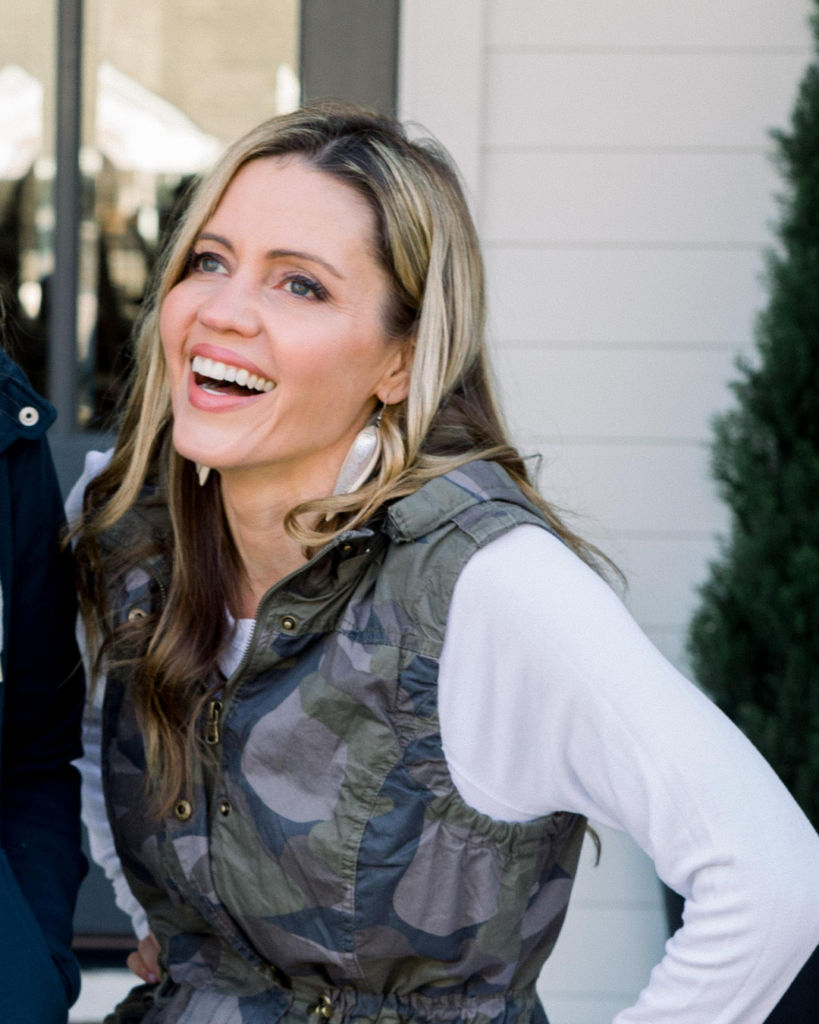 One of my favorites is Dax Shepherd’s Armchair Expert. Dax asks really great questions. I find that even if I’m not interested in a particular guest, I walk away learning something new. Dax is also really open about being a recovering addict, which I find really inspiring. He shares lessons in recovery that I think can apply to anyone no matter what you are going through.

First of all, I’m a big Brene Brown fan, so I was super happy when she started a new podcast called Unlocking Us. Brene studies vulnerability, which is such an unexpected focus that has such a huge impact on our daily lives. The questions she asks of her guests have really helped us have conversations in the workplace and relationships. Also, I love her love for Ted Lasso.

How I Built This

The last podcast I’ll share is How I Built This on NPR. It’s all about how entrepreneurs built the companies that are part of our daily lives. It’s a topic I find extremely fascinating. 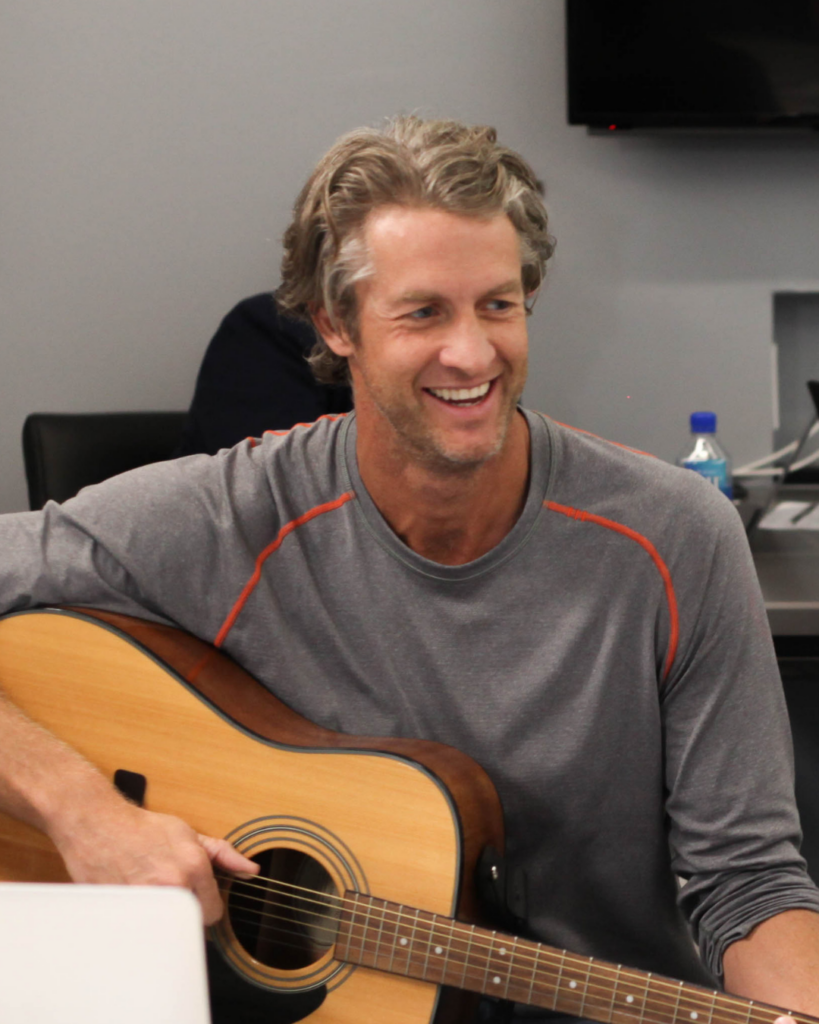 The Dan Le Batard Show is a sports podcast, but not really. They broke away from ESPN by becoming the antithesis of traditional, droning sports radio. The whole show is a parody of itself, which, understandably, I love. It’s also a diverse collection of friends who have been together for 20 years, so the chemistry and humor are exceptional.  Dan is also one of the most socially astute human beings out there, a champion for minority rights. He backs it up by supporting, promoting, and hiring those voices.  It’s one of those shows you will probably hate the first time you listen, but once you “get the show,” it’s addictive.  I do at least an hour a day and it’s my happy place. 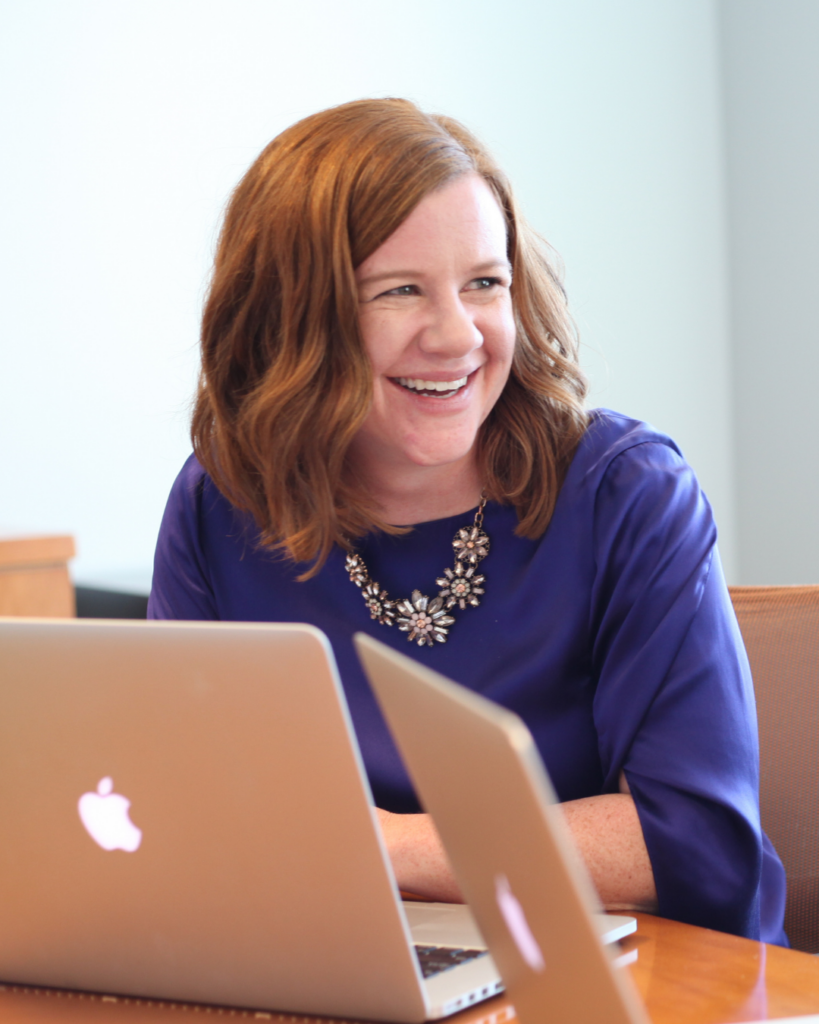 The very first podcast I ever got into was Radiolab from WNYC Studios. Perhaps it’s the Detroit mentality in me (or the fact that I’m a giant nerd) but I love a good underdog story. Radiolab is hosted by Jad Abumrad, Lulu Miller, and Latif Nasser. The award-winning podcast investigates all the stories you don’t hear of in mainstream media: unsung heroes, strange history, scientific discoveries, and unexpected correlations between them all. Each episode is thought-provoking and carefully crafted between narration, expert interviews, and first-hand accounts. Some may make you laugh, some will make you cry. All will make you think. Favorite episodes include: Poison Control, Gonads: Fronads, and Baby Blue Blood Drive.

My sister-in-law introduced You’re Wrong About to me while I was watching The Crown. (Never did make it through the whole thing.) Hosts Sarah Marshall and Michael Hobbes did a five-part series on Princess Diana that she really enjoyed. I started ‘Part 1’ on a Saturday afternoon and kept finding chores to do so I could keep listening. Sarah and Michael are both exceptional journalists who research and share their findings with each other in a casual format. It’s like eavesdropping on two very intelligent and funny friends. Their episodes are based on a person or event that’s been miscast in the public imagination and what really happened. (There goes my underdog complex again.) Favorite episodes include: The Chicks vs The Iraq War, The Newsboys’ Strike of 1899, and Princess Diana.

When I had Sirius Radio I became obsessed with Howard Stern celebrity interviews. Before podcasts were mainstream, Howard’s hour-long seemingly casual conversations with celebrities were the only one of its kind. (Not to mention, he got them all to reveal so much!) I assume that’s one of the reasons I like Smartless. I’ll admit I was pretty skeptical when I first heard that Jason Bateman, Sean Hayes, & Will Arnett were ALL hosting a podcast. (Who has a podcast with three hosts?!) However, I’ve really come to love their bantering format that seems to disarm guests into having a fun, laid-back conversation. (Howard, you’re still the king of all media. Don’t at me.) Favorite episodes include: Ryan Reynolds, Tina Fey, and J.J. Abrams. 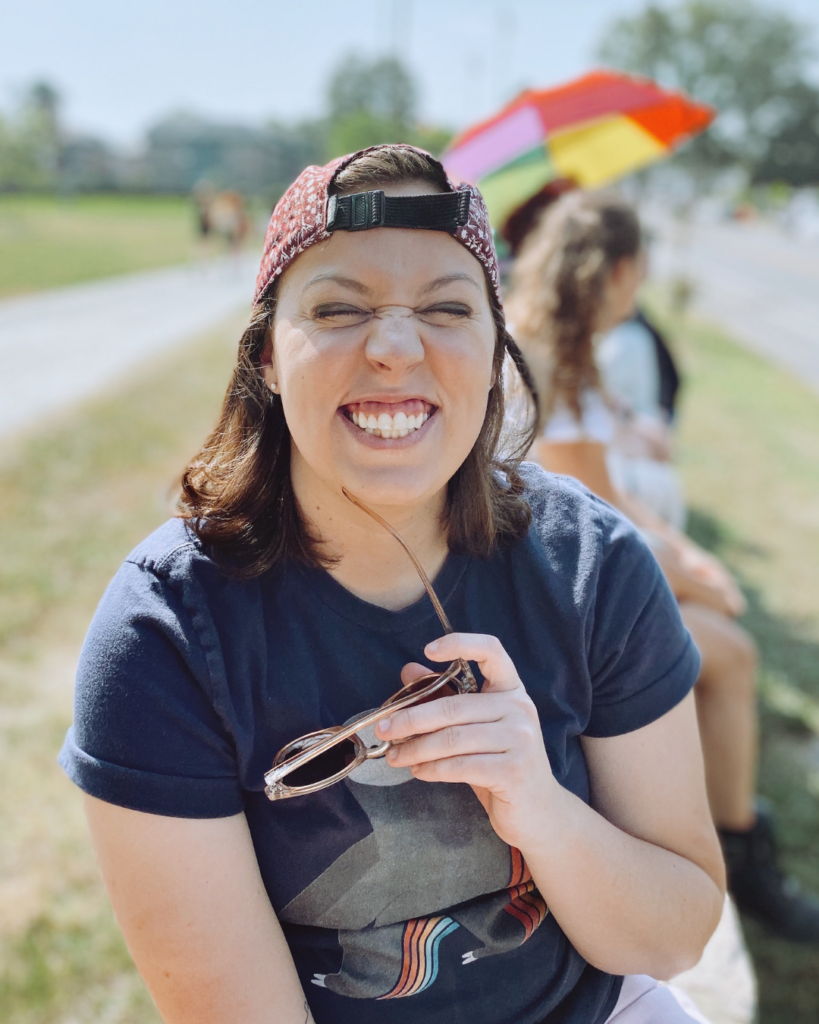 As the team’s resident gaming nerd, I have to give a shout-out to my absolutely favorite podcast: Dungeons and Daddies. Despite the questionable name, it’s actually a silly, dorky adventure of four dads from Earth that are transported to a fantasy land and go on a quest to search for their lost sons. It’s basically 4 comedians playing a very loose game of Dungeons and Dragons. Don’t worry if you’ve never played the game, this podcast is mostly people who love puns and dad jokes with a few monsters thrown in.

We Can Do Hard Things

I had actually never heard of Glennon Doyle until she married US Women’s Soccer player Abby Wambach. As an out and proud queer person, I was super curious how she went from Christian mommy blogger to…well, married to a woman. I listened to Untamed on audiobook and I fell in love with her story and her voice. When I heard she came out with a podcast, I immediately downloaded it. We Can Do Hard Things is a mixed bag of topics from anxiety to parenting that Glennon shares with her sister. I find that my heart always feels a little lighter after I finish an episode.

Last but not least, I must end with the Holderness Family Podcast. You might think after a full day of staring at Kim and Penn’s faces as I edit their videos, I wouldn’t want to hear any more of them. But in all honesty, I love their podcast…and their voices. (And not just because I was a guest on one of the episodes.) Even as the only team member who isn’t married and doesn’t have children, I find their advice to be extremely helpful and incredibly insightful. And if you are wondering…the love, curiosity, and communication that Kim and Penn preach on their podcast is 100% who they are in real life.

What are some of your favorite podcasts? Any that we mentioned?