This May Be My Favorite Age 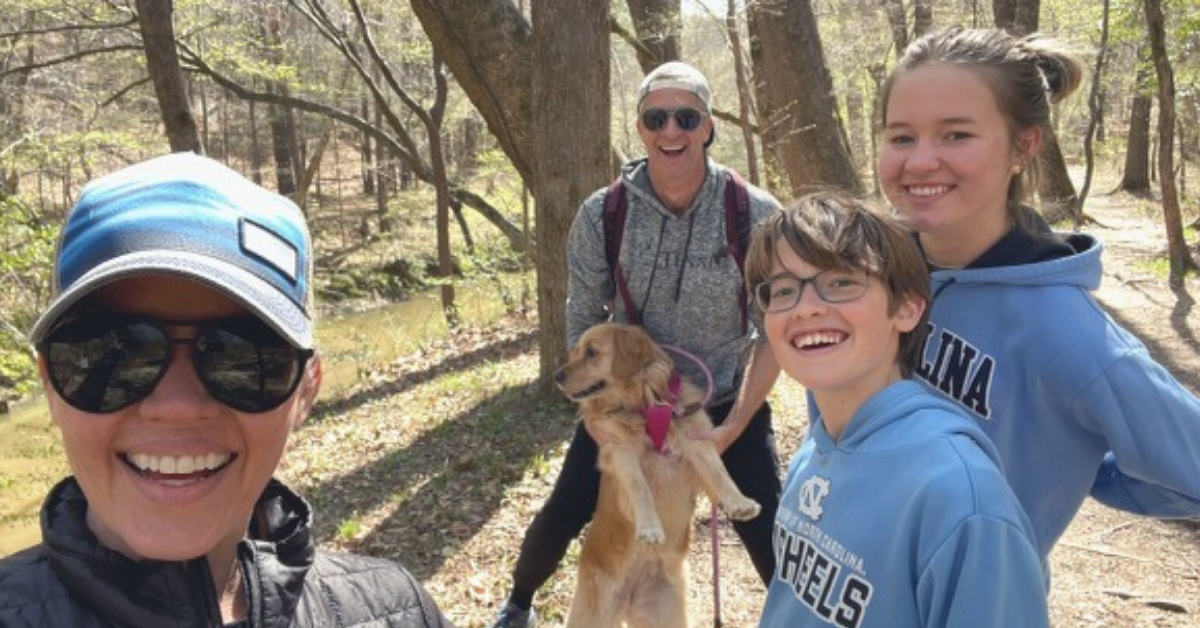 Our first child was born, she was rolled tight in the hospital issued swaddle, I remember staring at her sweet face when the nurse said, “Enjoy it now. She will be a nightmare when she’s a teenager.”

We heard those messages at parks or restaurants. We’d be struggling with our small children and a perfect stranger would chime in, “You just wait! They will be TERRIBLE in their teens.”

Our children heard these warnings from well-intentioned people and clueless strangers their entire lives. They heard it enough that on the eve of my daughter’s 13th birthday, she became really upset. She thought somehow, once officially a teenager, she’d become this scary monster of a human. She thought she’d lose all kindness and empathy and that we’d instantly start fighting.

Sure, there are growing pains as children evolve into young adults, but I have some words for all those people who fired verbal warning flares for us: I think this teenager stage may be my favorite as a parent. 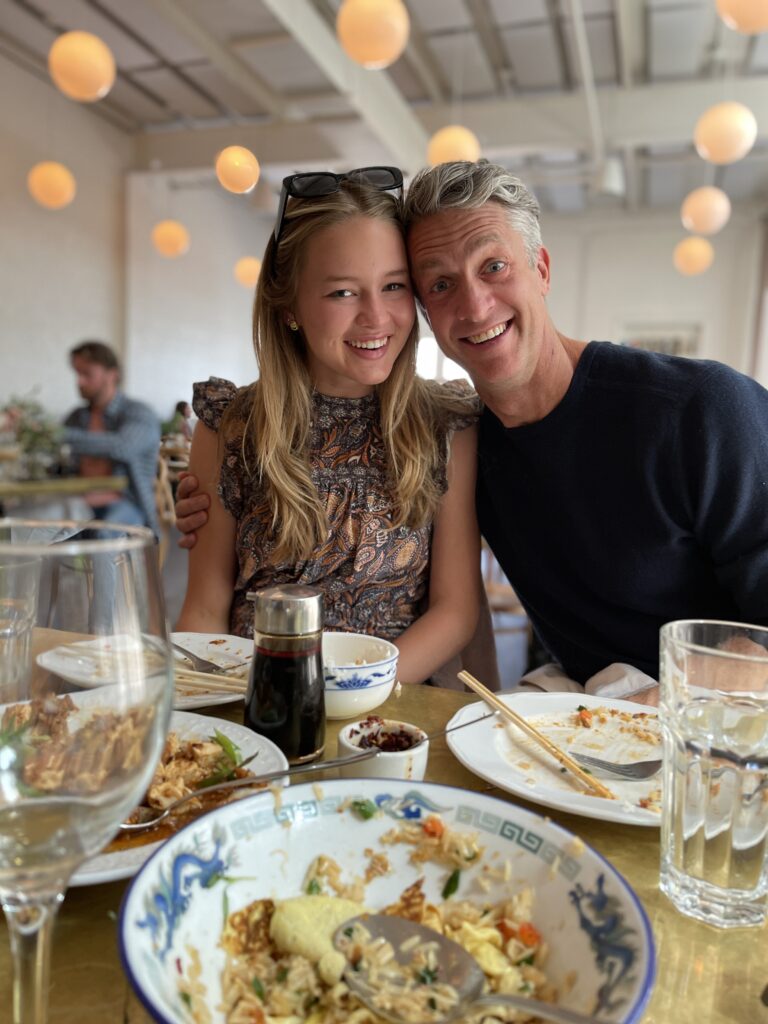 Maybe it’s because the infant and toddler stage was particularly rough for me. I had a flaming case of postpartum depression and anxiety that sat like a cloud over me for several years. It took medication, therapy, a wonderful partner, and a lot of time before I felt like I could enjoy parenting without an overwhelming fear of disaster.

I have several friends who have chosen not to have children. I honor their decision because this parenting gig is not for everyone. While I never regretted the decision to have kids, there were moments when I questioned if I was meant to be a mom. I loved my children fiercely, but I was always insecure if I was doing a good enough job parenting them.

If I’m being honest, it took until they were about five and seven before I didn’t feel like a complete fraud. I felt I lacked the instincts the moms on TV had. The moms at preschool made it look so easy. Me? I felt like a confused mess.

Of course, I see pictures of my teeny babies and I gasp. But I think I found my groove when the kids hit elementary school. I think that’s when I could really see their personalities develop, and important to note, I didn’t have to worry about potty accidents. They were hilarious and awkward and so dang funny.

But it’s now, parenting a middle schooler and a high schooler (gulp), that I am having the most fun.

To be clear, none of this is easy. We’re navigating this space with a new driver (prayers up please) and college discussions and travel sports and all the things that make being a teenager so stressful. It’s hard knowing when to give advice and when to shut up and just listen.

But it’s been a true joy seeing my kids make decisions, big ones, for themselves. I’m in awe of the people they are becoming. Their kindness and empathy inspires me. And they are so freaking funny. Penn and I get attention for the comedy we produce, but the two humans we created are the funniest ones in the family.

To the well-meaning strangers and those waving the warning flags about the teenage years: You were wrong. This is so much fun. 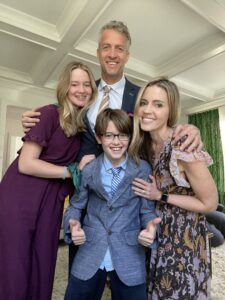