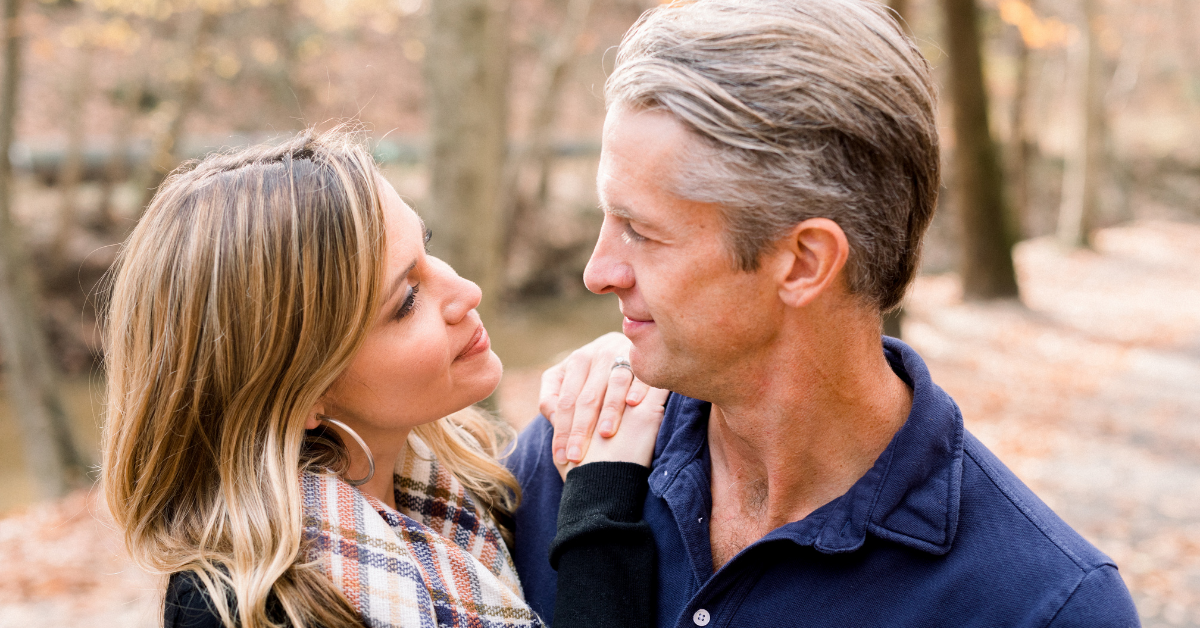 Before Penn and I went on The Amazing Race, we trained and planned as much as our work and home schedules would allow. We rewatched old episodes and talked to experts (even learned how to do an oil change on a car.) We wanted to be ready for anything. However, the most important thing we discussed was how we were going to talk to each other on national television.

The race can be a lot of pressure and we anticipated tensions to run high. (And we certainly did not want to be THAT COUPLE who had a major meltdown.) As competitive as we planned to be, we both agreed that our marriage is the priority. We wanted a game plan on how we were going to tackle stressful situations together.

How To Approach Lingering Issues

It has been work to get to a place in our marriage where we know the right times and ways to communicate with one another. (I should also note that we are and will probably always be a work in progress.) For example, Penn and I know that “wartime” meaning a time when we are having a disagreement, isn’t the time to bring up a lingering issue. We also know that it can feel strange to bring up a problem during “peacetime” when everything is going well. As Penn says, “it harshes my mellow” …and yes, this a real phrase according to Urban Dictionary.

This week on the podcast, Penn and I talked about our tips for “wartime vs peacetime” conversations in a partnership. We also discuss what we do and don’t like when we are under stress. (Spoiler alert: I am a “you got this” person more than a “shake it off” person.) Take a listen and let us know your tips!

And tune in to see us on The Amazing Race on January 5th!