10 Movie Franchises to Binge this Weekend 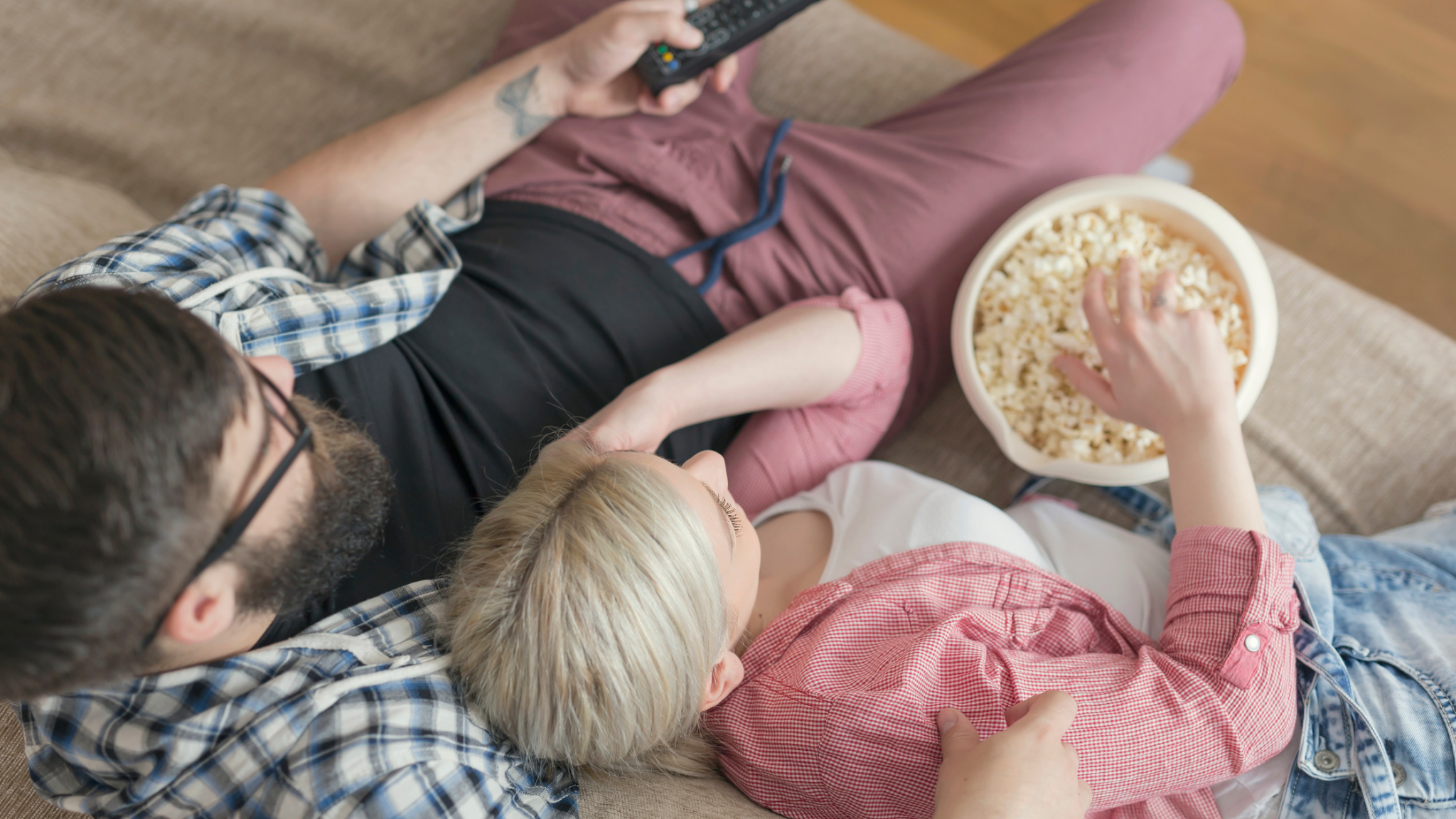 For most things in life, less is more (see vampire tales, happy hour drink specials, or Peep flavors). However, in the case of movies, every so often a franchise comes along that proves more is actually more. These are the sequels we screen on opening night, eager to see what awaits our favorite (or least favorite) characters in the latest chapter of the saga.

In 2020, we researched the storyline order (not release date) of all the Marvel movies and we made our way through the list. Worth noting that Penn and I make a brief (very brief) appearance in Iron Man 3 and the kids were NOT impressed. Insert eyeroll emoji.

And since we’re all pros at binge-watching now (thanks, 2020), it seemed like a good time to share the fruits of our weekend labors on the couch. So put those PJs (or change into a fresh pair) and order some pizza, because these are the 10 movie franchises worth watching from start to finish:

What is your favorite movie franchise? Let us know in the comments.