40 Classic Movies to Show Your Teen 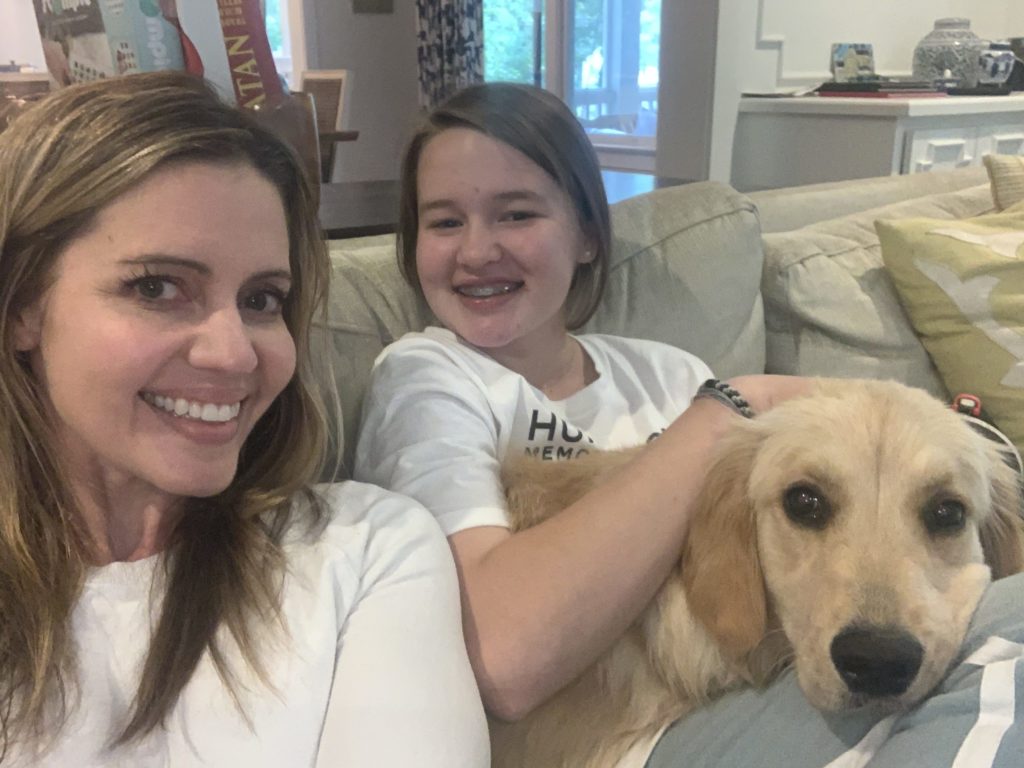 Lola and I have been watching a lot of Gilmore Girls in our backyard theater and I’m absolutely loving all the extra mother-daughter time. One thing I have noticed though is that this cast isn’t that diverse and it falls into a lot of stereotypes. Lola and I have been having a lot of great conversations about that and it got me thinking, what other classic movies should we watch and discuss as she moves into her teenage years?

I think it’s really important to not forget about the classics and still work in more modern favorites. There are certain movies that have defined Hollywood over the decades and I think it’s important that the next generation knows about them. Plus, a lot of them are just pure fun!

If your kid loves anything musical theater and got a kick out of movies like Pitch Perfect, the 1952 classic Singin’ In The Rain is the way to go. The singing, the dancing, and everything in between is just awesome! Plus, you can give your kid a little history lesson about star Debbie Reynolds being the mother of Princess Leia and grandmother of Gigi in Booksmart. Some other great classics are West Side Story, Grease, and Selena, but be ready for bigger conversations about race, gangs, war, and gender norms.

Are psychological thrillers and scary movies more their style? Give the 1960’s classic Psycho a try. Director Alfred Hitchcock is one of the most studied filmmakers in the world of cinema and for good reason. He perfected the art of suspense. His movies like Psycho and Rear Window (another great watch) show absolutely no gore, but can have you on the edge of your seat. I showered with the curtain and bathroom door open for two weeks after watching this movie.

A perfect movie for our current situation is Groundhog Day It’s an adorable and also stressful story of waking up and reliving the same day over and over. Another favorite is Ferris Bueller’s Day Off. What isn’t there to say about this perfect movie? I bet Penn dreams of crashing a parade float like Matthew Broderick. The Princess Bride is such a beautiful little movie. You’ll want to show it to your kids just so they know what you are talking about when you say, “Hello. My name is Inigo Montoya. You killed my father. Prepare to die.”

Romance in the Air

Time for some good rom-coms! The 1980s is the place to start here. You can’t go wrong with When Harry Met Sally. (Of course, check the ratings on some of these movies based on how much “love” you are willing to expose to your teen.) Now we move into John Hughes and Molly Ringwald territory. The Breakfast Club can lead to a great conversation about cliques and stereotypes. Some other modern rom-coms that I will definitely be showing Lola are Notting Hill, Hitch, The Lovebirds, and While You Were Sleeping.

Once you’re ready to level up, you kind of have to watch Titanic. It’s heart-breaking but also culturally important? Also, I might as well throw The Notebook in there but I’m not sure if I’m ready to totally break my young daughter’s heart.

Lastly, we have movies that star kick-ass women being unique and independent. I can’t wait for the upcoming movie nights where I get to show Lola gems like Legally Blonde, Miss Congeniality, A League of Their Own, Dreamgirls, and Hidden Figures.

I am so excited to talk to Lola about these movies but also I’m really interested to see how they hold up in 2020. What classic movies have you shown or plan to show your kids? Share in the comments below!

Now that she’s done with 8th grade, the word is

Last chance to get $3 off our book on Amazon while

Everything needs a tune up from time to time, even

Now that she’s done with 8th grade, the word is