Our Truth Behind “Baby, Just Go Outside” 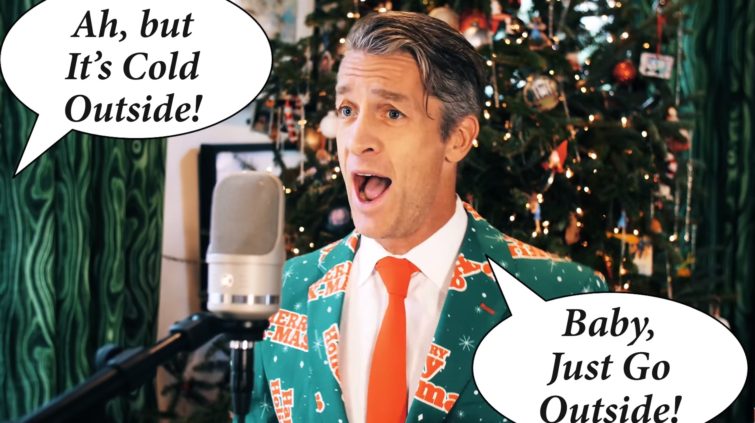 From the desk of Kim Holderness…

I’ll just get to it because this is the internet and we (just me?) don’t have the attention span to make it to the end of this blog post. Regarding our recent viral video, Baby, Just Go Outside, a lot of people are assuming why we offered an alternative version. Here’s the scoop…

My experience? It was the story you’ve sadly heard a thousand times: as young reporter, a boss found creepy ways to corner me in edit bays. When I turned down his advances, I was punished by being put on impossibly long shifts and terrible assignments. I did report it. Management did NOTHING. I left as soon as I could find another job, which is hard in the TV news world.

Penn’s story was scary. While working as a restaurant server, his boss cornered him and groped him. Penn is big enough that he could have overpowered him, but he didn’t report it, and regrets that decision to this day.  He felt like reporting it would make him even more uncomfortable than he already was. He ended up quitting his job and started over somewhere else.

In truth, Penn and I were nervous to publish this video. Would victims think we’re minimizing their pain? Yes, we know the song was written at a time when women couldn’t stay with a man without being coy, and being concerned about what the neighbors would think. I agree, the intent of the original song was not to promote date rape, but it is now 2018. We felt the song deserved a consent-update. Also, even after considering our own experiences, we thought what we wrote was funny.

Do we feel the original song should be taken off the radio? Nah. There are much worse songs on the radio right now. We can turn the station. Did we write this song to mock the “PC movement?” Nope. We aren’t in the business of mocking people besides ourselves. Do we hope you can laugh at the new tune? That would be terrific.

Here’s our latest podcast where we spent the introduction talking more about how this all happened. 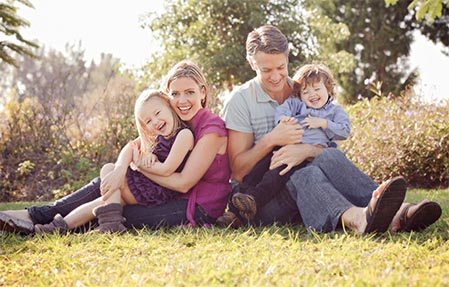 About Us
The Holderness family has been dancing in pajamas and singing during snow days for years — but last year they hit the record button on the camera and published their goofy video on YouTube. Penn, Kim, Lola, and Penn Charles continue to make hilarious videos around tent-pole events and circumstances most families face.