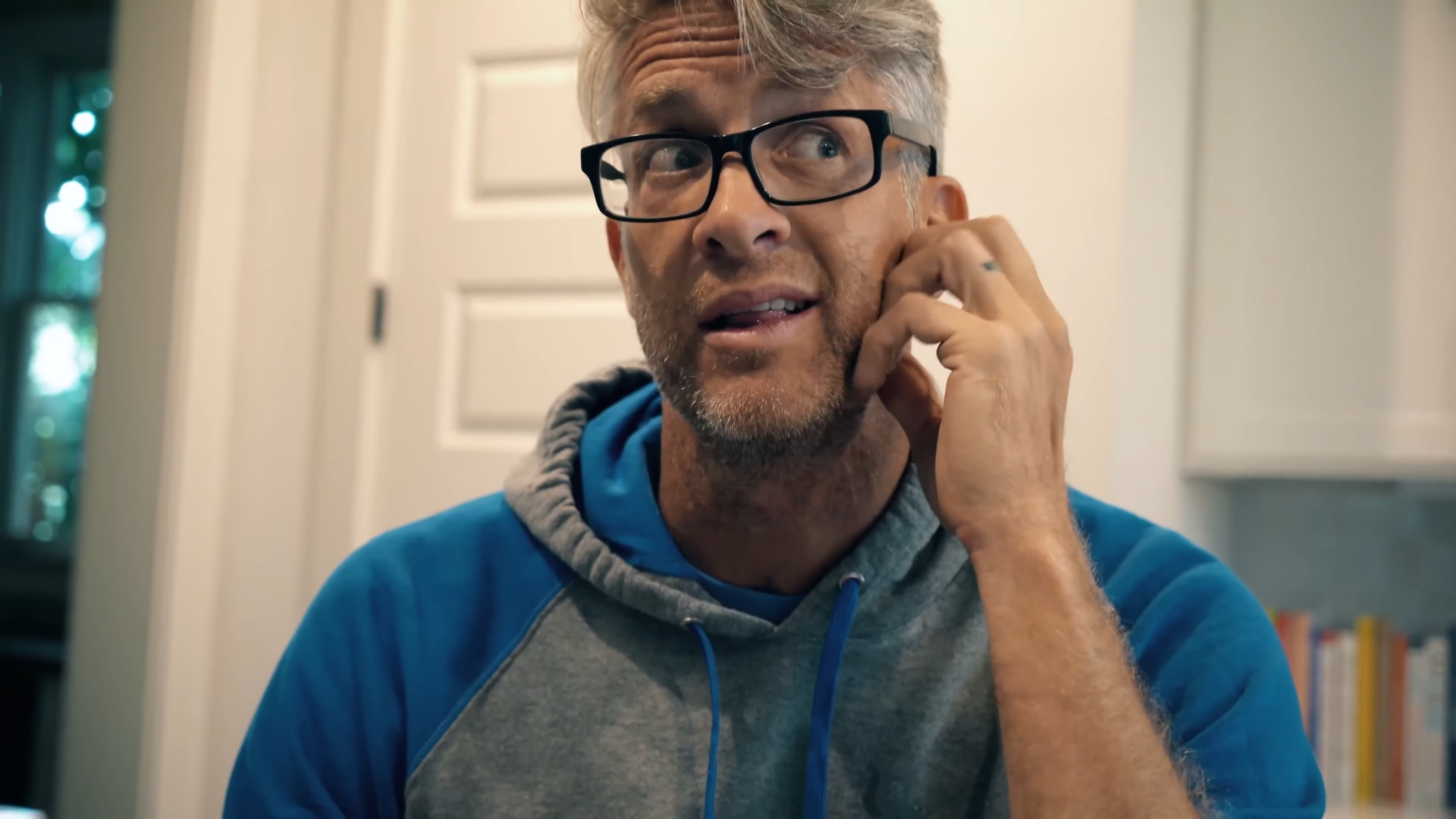 I am in a serious slump.

I would call it writer’s block, but it’s not just that. But it is partially that. I have written like 15 drafts of this and sadly, the one you get to read is the one where I admit that it’s my 15th draft, so that’s saying something.

So it’s really embarrassing that amid all of that, I am in a slump.

Seriously, Penn, what the hell? You are married to the coolest chick on the planet, you have a great job (with said chick) and you just won the Amazing Race! Why isn’t this the happiest time of your life?

I think I have finally found the answer: I am dealing with Amazing Race ADHD withdrawal.

What Is ADHD Withdrawal?

I don’t know if that’s been a thing before but I am making it a thing. Let me explain. For one pretty intense month, I had to deal with one challenging task after another, with no idea what was in store next.  For someone like Kim, this uncertainty made her anxiety go haywire – It’s a wonder she was so good on The Race. But for me? For the ADHD brain, The Amazing Race is heaven.

Are you kidding me? That’s all that it was! A month of challenges, one at a time, each one new and exciting, and for personal interest, a grand prize at the finish line.

When we got home and were awaiting the TV broadcast, I walked right into another novelty, a game within a game, to continue to hold my attention: Kim and I had to keep this secret for several months. Then, as the episodes began to air, the novelty of seeing it all play out across 22 contestants was another attention holder. We had plenty to talk about, and plenty to create.

And then, it was over.

Any time something feels off in my brain, I will take to the internet and look for other neurodiverse voices like my own, and I found a great one this time around for some advice.  Rebecca McCabe runs a YouTube channel called “How to ADHD.” In one of her videos, she tells us about the letdowns in the ADHD brain when you lose that feeling of challenge, novelty, and personal interest. Its why ADHD people sometimes struggle in relationships. Rebecca had a brilliant solution to that: Find challenge and novelty in being honest.

How low-key genius is that? Be honest about things in your life occasionally sucking! That is certainly new! And it is certainly challenging, especially right now when most people expect me to be skipping down Main Street with jazz hands. Honesty may not be intuitive to the ADHD brain, as we are often reward-seekers and pain-avoiders. But I tried it last week, just for the heck of it.

I sat down with my wife and told her I was struggling. I told her that I felt ridiculous struggling, especially given the recent circumstances of my life. For some reason I expected her to be disappointed in me for not being able to see all of the good that was around me. I was wrong, of course. She actually thanked me for bringing this to her attention. She told me it made perfect sense, and that there was no pressure to create, or even to be happy.

I’m not sure how long the slump will last, but it feels really nice to know that I have a logical explanation for it, a loving wife who understands it, and a world full of other neurodiverse people who have been probably been in the same boat some time or another.