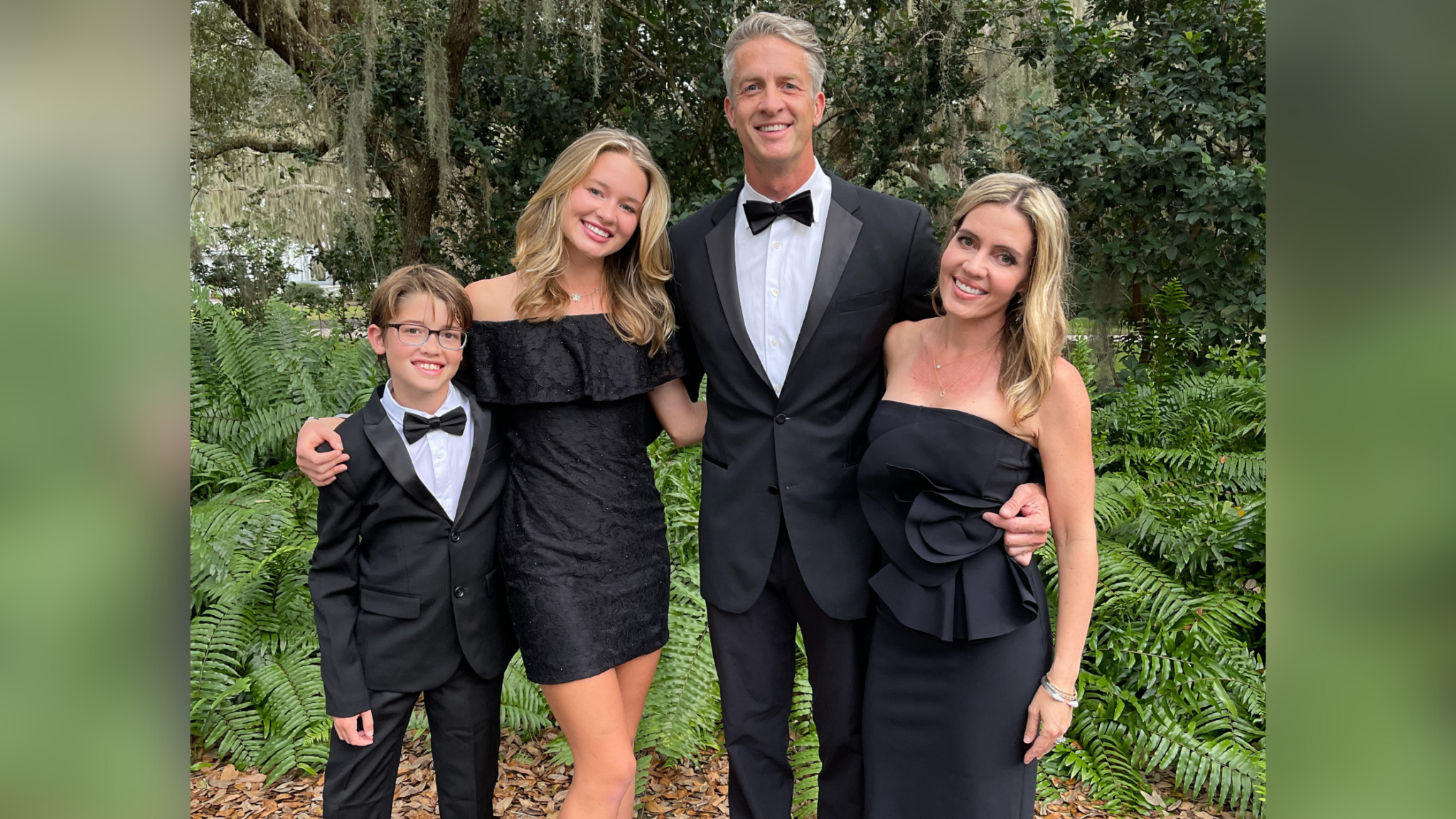 A couple months ago, my family and I went to a wedding. We hadn’t seen our relatives in a while, and it had been a while since we had gotten dressed to the nines. (Let’s face it, we’ve all spent the last two years in sweatpants.) Whereas the women in our family were coming up and telling my daughter Lola how beautiful she was, the Dads at the wedding came up to me to say something else:

It happened three separate times, and to be honest, it bothered me. I believe that these people meant well (and maybe it was their way of saying Lola was growing into a beautiful young woman without sounding creepy.) However, there was a general vibe that I needed to turn into Foghorn Leghorn and chase the boys out of the hen house now that she was older.

Isn’t it weird that we don’t say this about boys?

Why Do We Say This?

I remember hearing the phrase “you’re in trouble” or “you’re going to be in trouble” from other Dads way before now. (Hell, I may have even said it myself.) It never used to bother me, but now that I’m living it, it feels so much different.

It feels like it underestimates the power and ability young women have.

It feels like young women are more capable than society is giving them credit for.

It feels like a crutch Dads have been saying for generations… when maybe there’s something better we can say.

This week on the podcast, we called up our friend Dr. Lisa Damour to discuss this cultural phenomenon, unpack what it means, and talk about what to say instead. Dr. Damour is a clinical psychologist and author of two New York Times best sellers. I’m grateful for this conversation and her words. Listen to our conversation and tell us what you think.

Oh and Lola… I’m not in trouble and neither are you. We both know you could beat the crap out of any boy if you had to.