This Will Change Your Mind About the Decline Call Button 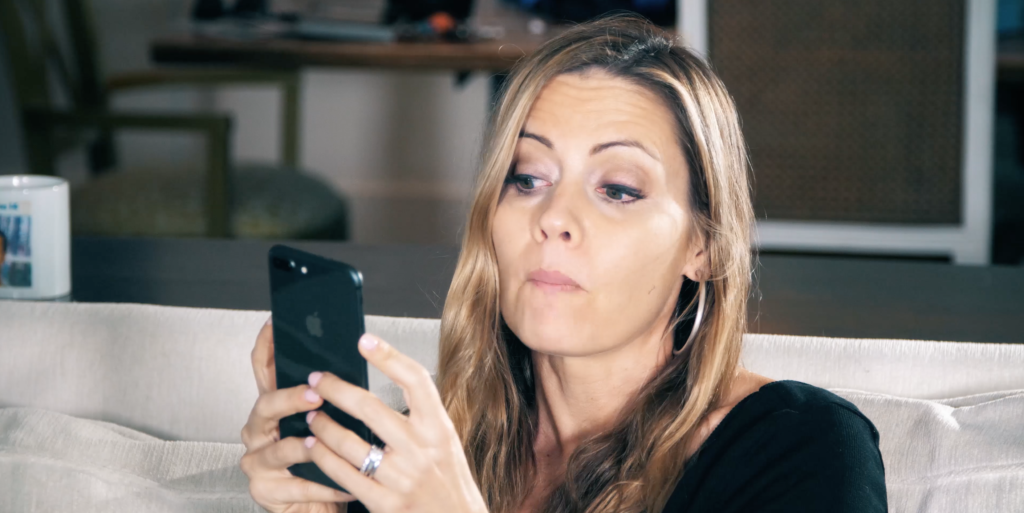 The OG telephone was invented 169 years ago and the cell phone was invented 45 years ago. And the purpose of those inventions: voice calls. Not emojis. Not filling up your internet cart. Not Swipe Lefts. Listen, we love the poop emoji, online shopping and finding love, but why do those things have to replace the classic call? Is the Decline Call button to blame?

It’s pretty darn impossible to deny that our society is obsessed with smartphones. Matter of fact, we’ve already done a song parody about texting. But today, we aren’t talkin’ texts. Riddle us this…

How is everyone on the phone 24/7, but no one really talks anymore?

An Ofcom study recently showed that we spend about 7 hours a day on our phones. And we betcha none of those hours belong to voice calls. Being addicted to a smartphone, but refusing to take actual phone call is more than deserving a Holderness Family song parody. We hope you enjoy it!

Even though we joke about it, using the Decline Call button and depending on text can come with some consequences. Technology allows for such loose, and often misunderstood, translations. You’re more likely to text or email in a rush, which may come through as curt or insincere. Whereas, your energy, intention and personality can shine through on a call. We often hear people say, “I really miss the sound of (loved one’s name) voice.” We don’t really hear people say, “I really miss the tone of her/his text messages.”

Snuggle up for a story. Are ya comfy? Blankets tucked all the way up to your chin? Ok, good.

Our pal, Kristina, recently said goodbye to her 16-year-old beagle. People poured love her way with cards, donations in her dog’s memory, and gifts. All super kind gestures that she appreciated, but one really stood out. A couple weeks had passed when her phone vibrated. The screen showed a call from a former coworker and friend she hadn’t spoken to in many months. She told us that she almost pressed the Decline Call button, but something told her to pick up. Her friend immediately apologize for the random-in-the-middle-of-the-workday call, but he called to say that he had been struggling to find the right words about her loss to post on social media or to text. He continued to share insights and tips on grief. She said she cried, because his advice really hit home. You see, this friend had lost his best friend in a tragic accident. Sadly, he knew grief, so he did know just the right things to say. Sometimes spoken words have a flow and power that a tweet or text just can’t compete with.

So, friends, don’t be afraid to accept the call. The person on the other line may have something to say that will really brighten your day.

We are issuing a Holderness Challenge!

This week, we want you to accept one call and place one call. Let us know how it went by leaving us a comment or telling us on social media.