What I Get Out of Adult Sports 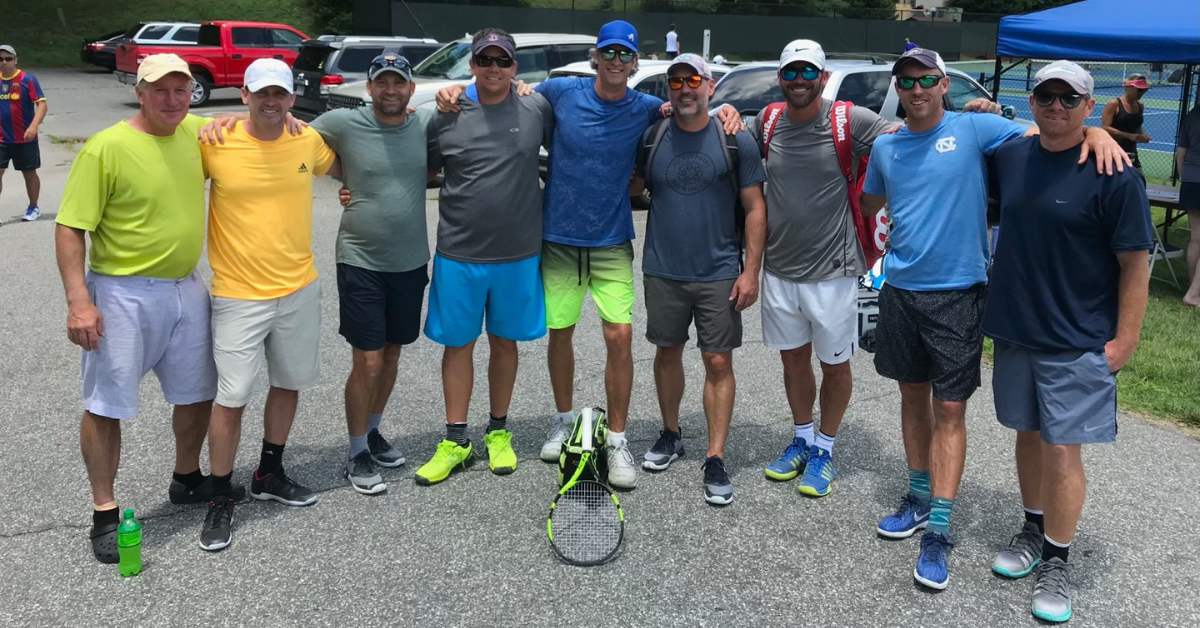 One of my core memories from being a kid was playing goalie in a recreation soccer league. I was around 10-years-old and it was through the YMCA, meaning they let every kid who wanted to play onto a team. (I’m not even sure if they do any soccer leagues for 10-year-olds that aren’t some crazy travel team nowadays. But that’s another blog post.) The game was tied so it went to a shootout. I had a bunch of saves and my friends carried me off the field.

I’m pretty sure there were like 6 spectators, but I think about that memory like it was a sellout at the Rose Bowl.

Some of my happiest moments have been being part of a team. Whether it be with my wife on The Amazing Race, with my colleagues professionally, or (mostly) through a sport. I am the definition of an extrovert, which means I get a lot of my energy from others. I was made to be on a team. There’s no better feeling than working hard and accomplishing something with a group of friends. (That’s probably why they make you do trust falls at corporate retreats.) When you work towards a goal, win or lose, you bond with those people. 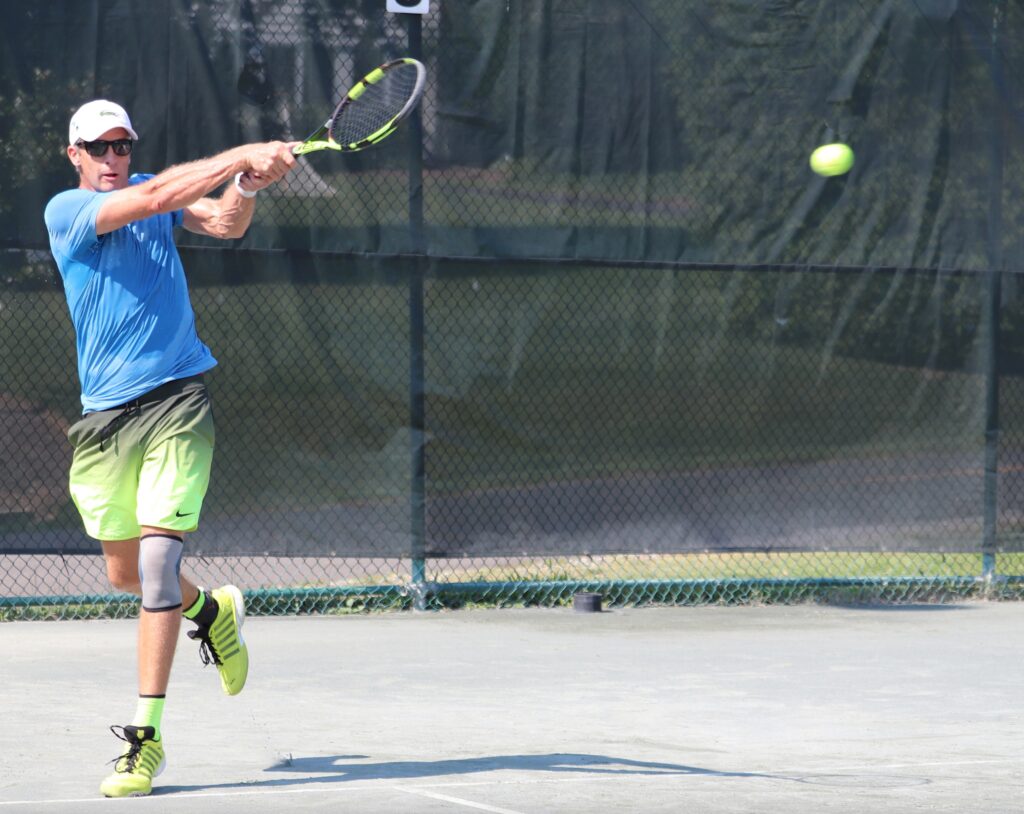 Aside from my short-lived career as a soccer goalie, I really only played basketball growing up. And by “playing” I mean in my backyard with my friends to try and get better. I tried out for my school’s basketball team and got cut in 7th grade, 8th grade, 9th grade, and 10th grade. (Brutal I know…) Now, I’m not saying that I wasn’t bummed every year this happened (I may or may not have written angry songs with my synthesizers to get through it) but I didn’t give up.

When they decided to offer me a spot on JV during 11th grade I was ecstatic. (Don’t worry I finally got to Varsity as a senior in high school, puberty helped.) I loved the feeling of people having my back without having to say anything out loud. During a big win, we’d all feel like we were metaphorically lifted off the court and during a tough loss, we all had each other.

Now as an adult if I had to pick one thing to do in my free time, it wouldn’t be going to the bar or a fancy dinner or even taking a trip. It would be to play in a rec sports league. As someone with ADHD, I find that playing in high stress sports situations pumps dopamine into my brain. I am able to hyper focus on the task at hand, which is a feeling my brain craves. I’ve also found that playing sports can improve cognitive functions, such as attention, perception, and short-term memory. It also gives my executive function a workout, which again as someone with ADHD, my brain needs.

Currently, I am playing tennis, beach volleyball, pickleball, and something I’ve never done before… ultimate frisbee. I keep finding new things to play because you never know when you’re going to have to stop. It’s very possible that every day I wake up I am going to be in worse shape than the day I was before.

So for now, I’m going to keep going. You should too.