Where Does Our Comedy Come From 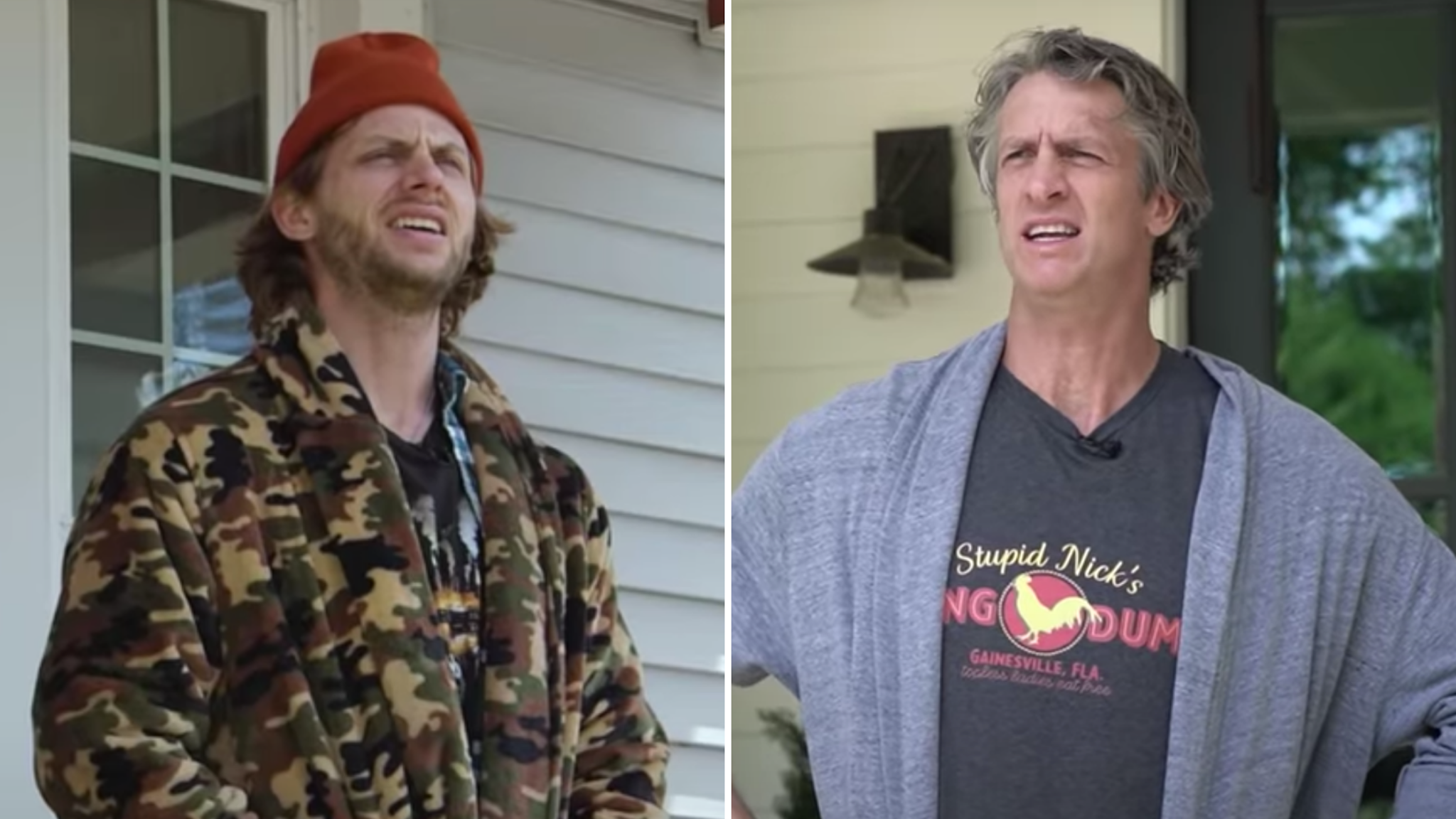 Everyone has one of those friends.  The guy or gal who has you in stitches every time they open their mouth.  For Kim and I, that guy is Charlie Berens. He has become an Internet star with his standup, skits, and shows about life in the Midwest. Just like us, online comedy has become his career.

In this week’s podcast, we ask Charlie where he gets that comedic gift. Turns out, it’s not about sitting around dreaming up jokes; it’s more about paying attention to the world around you.  Growing up as one of 12 children gave him plenty of joke material, and so did a decade in the broadcast news business.

Kim and I came from a similar news background as Charlie. While news looks glamorous on the surface, the truth is…it’s a real grind. It’s where we learned to write, shoot, and edit all of our own news packages. The news world is also full of so many absurdities, you could make a movie about it. (Spoiler alert: We come up with our own local news movie pitch in the podcast episode.)

Charlie’s upcoming book also has plenty of those absurdities. It’s called The Midwest Survival Guide, and it’s available for pre-order now. It has everything you need to know for surviving the Midwest, plus if you’re from the Midwest you can laugh at all the silly things midwesterners do. See the dates for Charlie’s upcoming comedy tour here.

Stay tuned ’til the end, you won’t want to miss our game on Midwest vs. Southern slang.

Share with us in the comments – what’s the weirdest phrase from your area of the country?